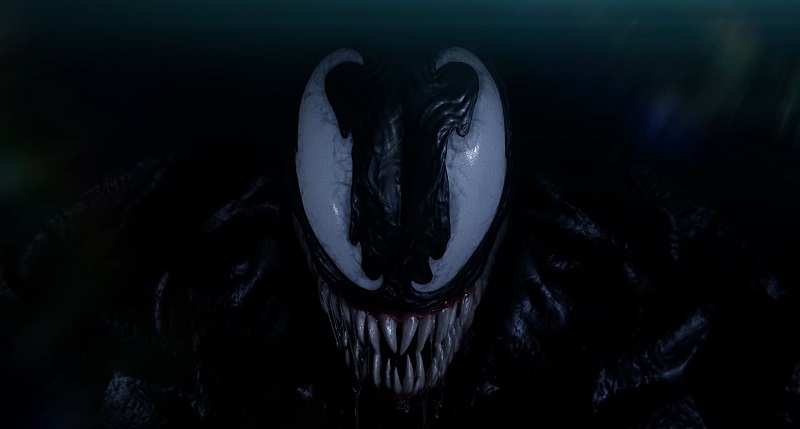 The wonderful sound that pops up when a platinum trophy is acquired is usually enough for trophy hunters, but as an added bonus, one game also includes a short message from Andy Serkis, congratulating players for achieving the platinum trophy for, well, something, but no one knows which game this is for.

The clip was posted on PlayStation Europe’s YouTube channel, unlisted, titled “Venom: Let There Be Carnage – Platinum”. Now technically speaking because Sony produced the latest Venom film, they could ask Andy Serkis to film a message like this for any one of their first party games, even if it had no relation to the game at all, just as a cheeky little thanks and advert for Venom.

However, what could also be likely is that we’ll see this message at the end of the upcoming Marvel’s Spider-Man 2 game from Insomniac. While the game isn’t set to release until 2023, it’s possible they just had the video ready to go, and now an unfortunate intern is likely having a really bad day.

What would be absolutely insane however and is entirely speculation is that this could be the first leak that a Venom game could be in the works, so they asked Andy to film this clip ahead of release. What a wild thing were that the case, but I guess we’ll just need to platinum every first party Sony game going forward to find out.