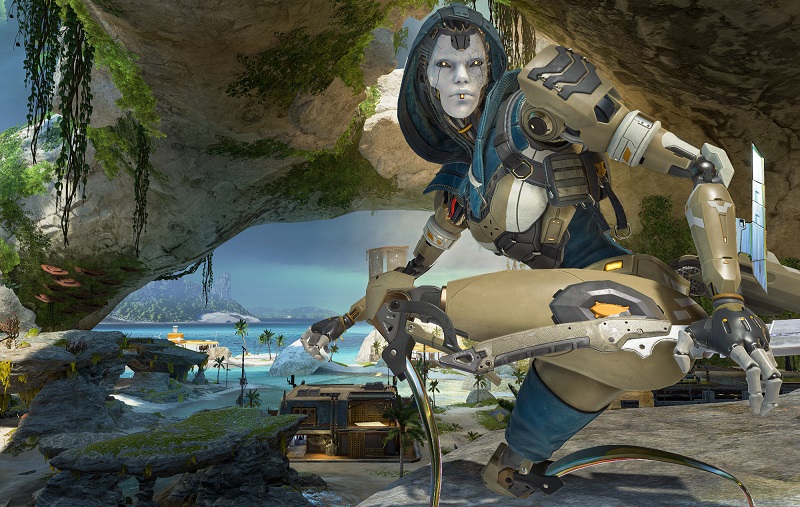 Apex Legends Ash Guide – Everything You Need To Know: The newest season of Apex Legends also comes with a brand new legend to add to the roster, Ash. This quick guide all about her will tell you everything you need to know when hopping into Storm Point with her.

Apex Legends Ash Guide – Everything You Need To Know 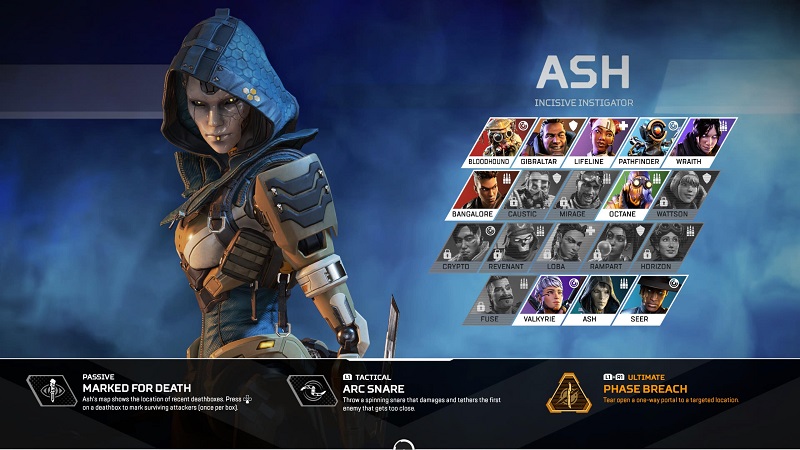 As any new legend, Ash has unique abilities that can make her an essential part of any squad. Her passive, tactical, and ultimate abilities are all very suited for Storm Point. Firstly her passive ability really plays into the ‘hunter’ that Ash’s character is, as she can use an enemy player’s death box to mark the location of the team that killed them, if they’re still alive.

It’s a great ability for tracking teams across Storm Point, which is the largest map added to the game so far. Her tactical is very useful in direct combat with an enemy squad, as you can through a tether which will attach itself to whatever surface it lands on. Whoever walks through it’s area of effect, they’re tethered within that small space and can’t run away for a short time, before the tether breaks.

It should be noted that trying to tether legends like Horizon, Valkyrie, Octane and Pathfinder will be more difficult as they can generally use their abilities to break the tether faster. 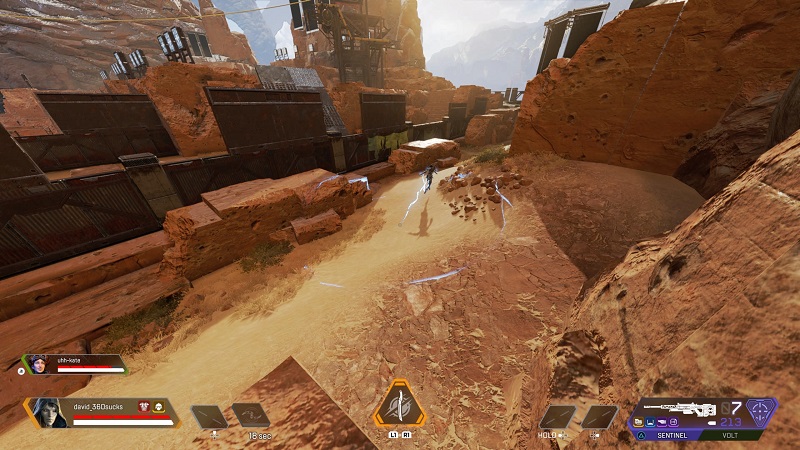 Her ultimate ability is perhaps the most dangerous, but also the most useful. Ash’s ultimate creates a portal similar to the one that Wraith creates, though unlike Wraith’s portal you can’t just run around to create the path it follows. All of Ash’s portals are direct lines in one direction, which can make them great for getting out of a sticky situation and great for quickly closing the gap between an enemy squad. If employed at the right time, you can sneak up on an opposing team without them knowing you warped over. 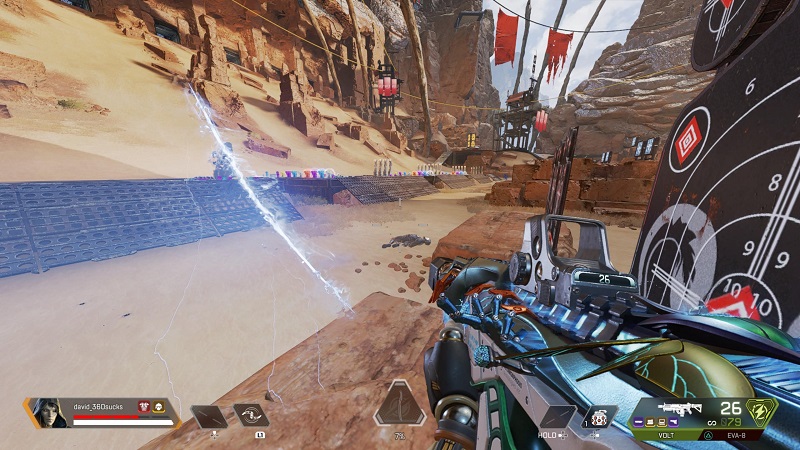 It’s important to note that when it comes to Ash’s tether, you need to make sure that it lands on somewhere close to your intended target. If you don’t hit a wall or the ground, it’ll keep flying through the air, and your enemies will laugh as it slowly travels over their heads.

Also, the portal Ash creates with her ultimate is one way only, so don’t try to send it somewhere for a surprise attack that you’re unprepared for. If you try to run back through it, you won’t go anywhere.

Those are the basic fundamentals of everything you need to know about Ash, but that really is just the beginning. The only way you’ll really get familiar with a legends kit is by playing them often and trying new things.

As far as Ash is concerned, she’s likely going to be your new favourite if you’ve been a Wraith player or if you’re just anyone whose a fan of pushing your enemies very aggressively.