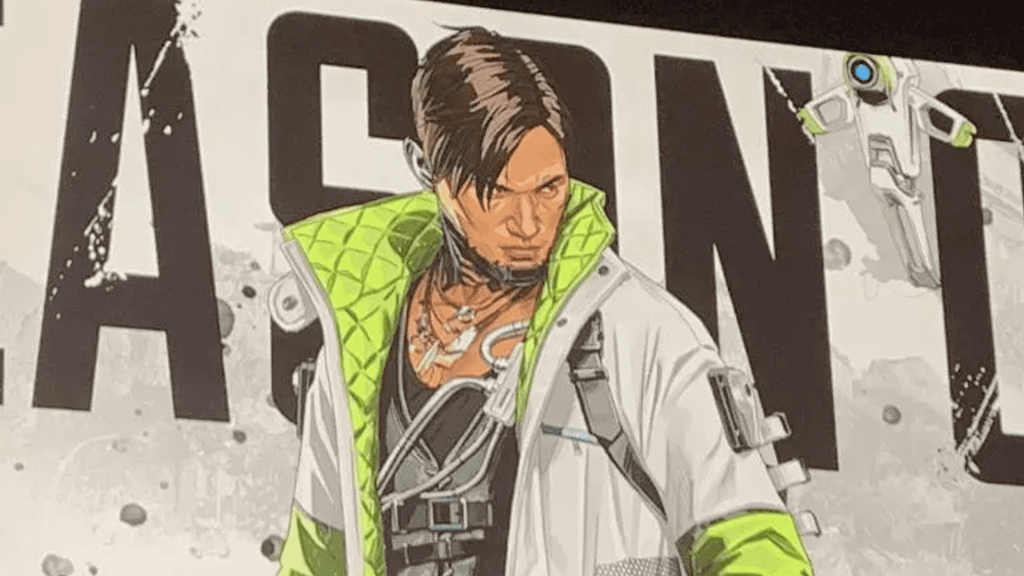 Yesterday’s Gamestop Managers Conference reportedly coughed up a boatload of details on Respawn Entertainment‘s future plans for Apex Legends, chief among which includes Crypto, the latest character set to join the free-to-play battle royale title. Not only that, but it appears Respawn is gearing up to release a bunch of Halloween-themed content, too.

In addition to Crypto, who looks set to join the game once Apex Legends Season Two wraps, there’s also a new weapon in the mix known as the Charge Rifle. Halloween skins are also in the pipeline, and it appears Respawn is planning a physical version of the game for winter 2019.

As for Crypto, his tactical skill is called Aerial Drone, which is a 40-second surveillance camera that allows players to hack doors, loot bits, and pick up banners from a distance of 200 meters. In addition, his passive skill gives you the ability to detect objects within a 30-meter radius, thus letting your squad mates see what’s in the immediate area.

Finally, Crypto’s Ultimate is the EMP, which damages shields, slows players down, and disables traps. You may recall that the character was seen using a similar device in the season two reveal trailer.

In regards to the Halloween skins, Gibraltar will be kitted out like Frankenstein’s Monster, although further skins have yet to be revealed. Meanwhile, the boxed version of Apex Legends will come in two flavours: one featuring Bloodhound and the other Lifeline. Other contents have yet to be confirmed at this point, but it wouldn’t surprise us if they threw in a few extra bits and bobs, too.

Apex Legends was released back in February for PlayStation 4, PC, and Xbox One, and attracted 50 million players in just one month. Season Two of the game will wrap up in just over one month.