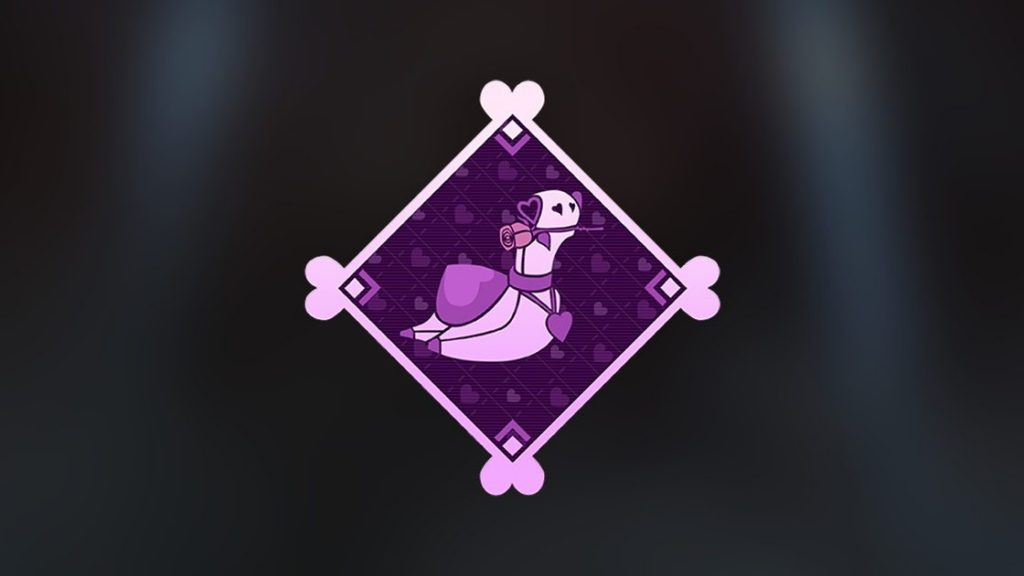 Respawn has announced that Duos have made a comeback in Apex Legends in time for the game’s Valentine’s Day festivities.

Apex Legends Duos Is Back In Action

Duos was originally released for a brief period back in November, and proved pretty popular with fans of the battle royale title. While it isn’t becoming a permanent addition to Apex Legends, Duos is available from today until February 18, so get stuck if it’s your cup of tea.

Furthermore, Duos offers Double Up XP boost, which nets you double the amount of experience points during matches. Keeping mind there’s a limit of 20,000 per day. Those of you who log in before the event wraps will bag themselves a swanky Valentine’s 2020 badge, too.

Elsewhere, Respawn has confirmed it is offering up two gun charms, with Valentine’s Day makeovers of the Pathfinder and Nessie, while the Through the Heart Longbow and Love of the Game Pathfinder Frame also make a comeback.