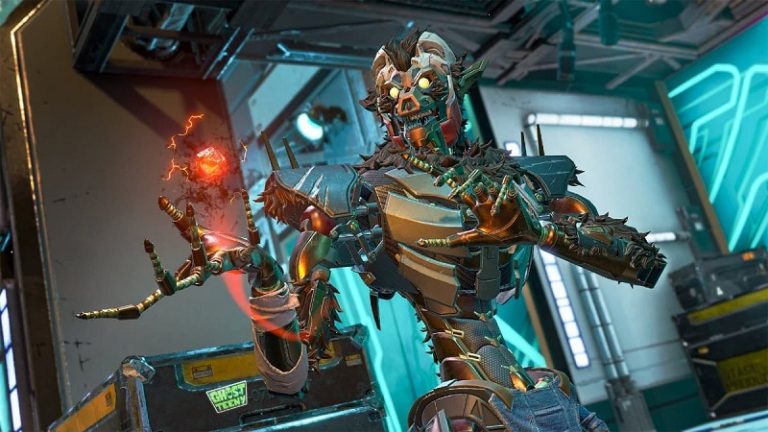 Apex Legends for PS5 and Xbox Series X/S is surely just around the corner, as two new ratings for the battle royale title for new-generation consoles have appeared online via PEGI and the ESRB.

This follows on from yesterday’s rating that appeared in Taiwan, which surely means Respawn is ready to lift the lid on the spruced up version of its flagship battle royale title. It’s also worth remembering that he studio said that news on the PS5 and Xbox Series X/S editions of Apex Legends was due ‘very, very soon.’

Interestingly, the ESRB listing only features the PS5 edition of the game, although PEGI includes both Sony and Microsoft’s consoles. Here’s a brief description:

Apex is cooperative shooter and battle royale-style online game. Users can form-up into small squads consisting of up to 3 players. Matches are capped at 60-players. Players on the same squad work together to defeat the other squads.

Apex Legends was released for PS4, PC, and Xbox One in February 2019.