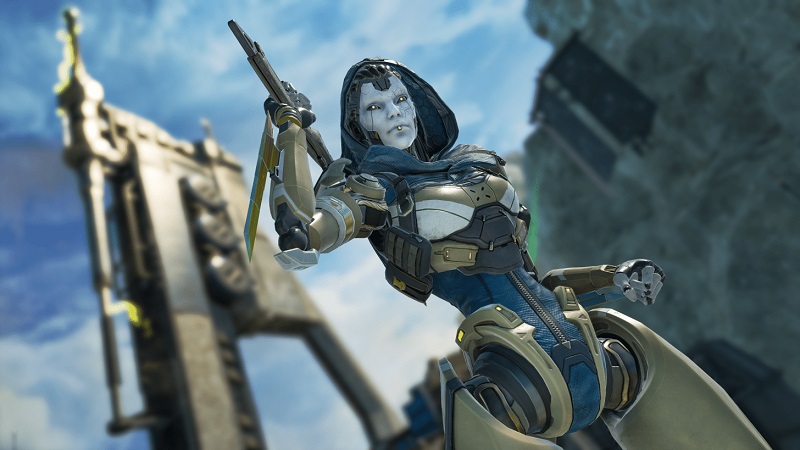 Apex Legends latest season, Season 11: Escape has officially launched and has been live for the last hour and a half, and to the delight of players, it seems like the servers have not struggled the way they did the last two season launches.

It was a big issue with the launch of Valkyrie as the new legend in Season 9, and servers struggled again, though not as poorly with the launch of Season 10. With the hype around the new map Storm Point, players were fearful the same would be true this time around.

Thankfully that is not the case, as there currently seems to be no issues. The new map Storm Point looks incredible, and players are already getting into the swing of things with Ash, the new legend.

Respawn clearly prepared after the last two seasons, and hopefully this is the trend from now on. If you were looking forward to Season 11, chances are you PS5 or PS4 already has the update ready, since PlayStation consoles were the only platform able to pre-load the 43GB update.