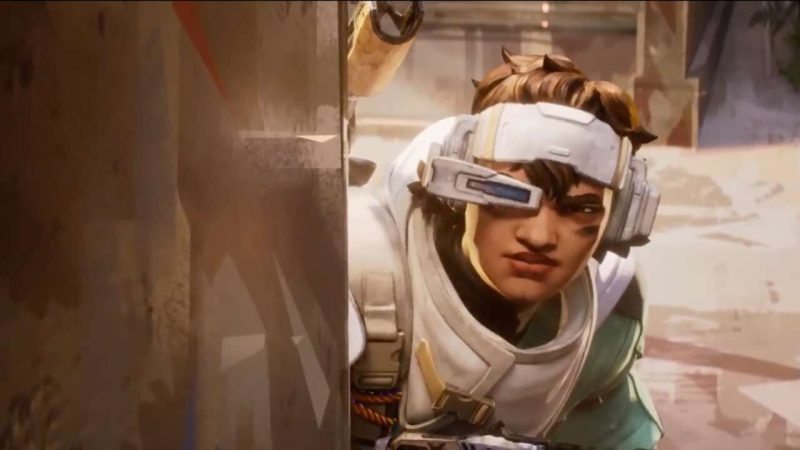 The new launch trailer for Season 14: Hunted of Apex Legends features a closer look at Vantage, the new legend joining the games, and seems to give us a heads up as to what is changing in Kings Canyon.

It wasn’t a gameplay trailer, but cinematically it showed Vantage in action. From the looks of things, her passive ability looks to involve her eye scanner, which looks to reveal the position of close by enemies, potentially highlighting them for your squad.

Her tactical looks to be the ability to send out her bat friend, Echo, to ruff up enemy players. Her ultimate is the thing that seems to really tie in with her name.

Using a jetpack, she can get up to a higher ‘vantage’ point, for a better angle. It looks like it’ll be something only for Vantage, but it would be an interesting addition if you could bring your teammates along with you.

Regarding the changes to Kings Canyon, the first shot of the trailer looks like we could see the return of Skulltown, a beloved area from before the last time Respawn made changes to the original Apex Legends map.

If that is the case, players will definitely be happy to see it return. With the new season launch right around the corner, thankfully it won’t be long before we know more.