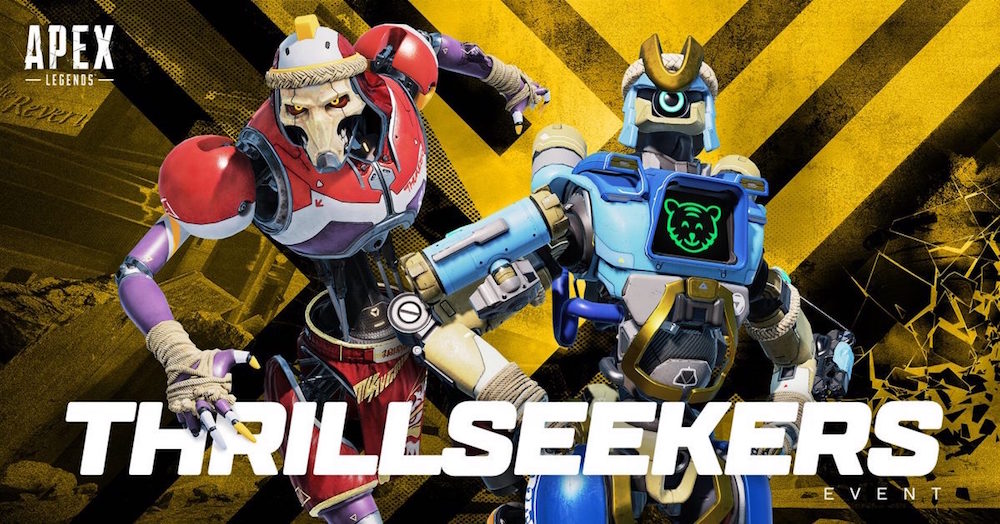 Respawn Entertainment has announced that it will kick off the Apex Legends Thrillseekers event on July 13, which will give players the chance to earn a variety of unlockable cosmetics and tuck into a new map to boot.

Players can access the new Arenas map, titled Overflow, which offers three lanes that and a brand new area to keep things fresh. Each lane is separated by structures packed full of lava, with two sides available in the shape of Overlook (ideal for those who favour long-range attacks) and Slope, which is more suited to flanking your adversaries.

Apex Legends’ Thrillseekers event will keep you busy each week with reward tracks that offer numerous cosmetics to work towards, which is done by hoovering up points. You’ll have stretch goals to unlock special event badges, and there’s a total of 125 crafting materials and four Apex Packs to grab during the event.

That’s not, folks! Respawn has also announced the Summer Splash Sale, which sees the return of the Wraith’s Voidwalker and Bloodhound’s Youngblood skins. In addition, fresh skins for Fuse, Lifeline, and Octane will also be up for grabs. The sale kicks off alongside Thrillseekers on July 13 and wraps up on July 27.

Apex Legends was released for PS4, PC, and Xbox One in February 2019.