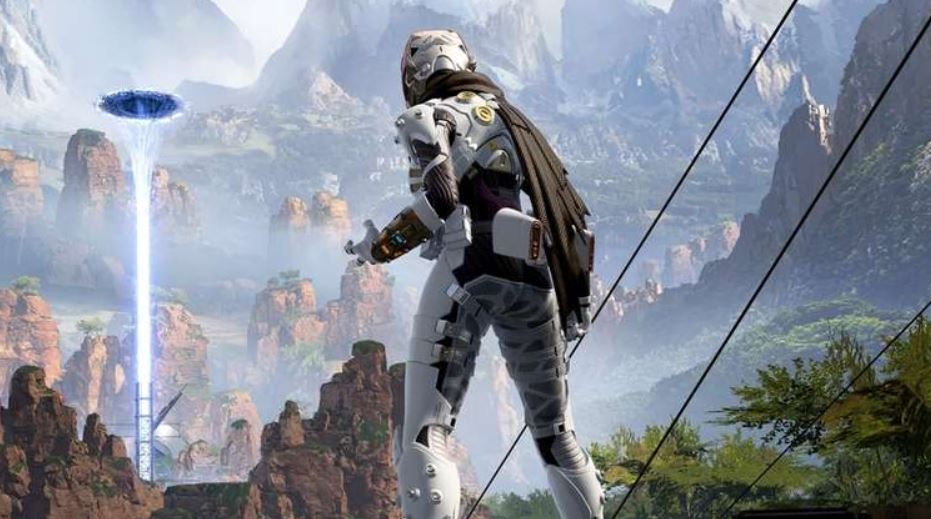 Respawn has unleashed the Apex Legends update 1.56 patch notes for your consumption, which is now available to download for the PS4. This latest patch come with some stability updates and addresses a number of lingering bugs, but isn’t anything particularly major.

You can read more on Apex Legends 1.56 below.

We’ve pushed out a patch that improves stability and (hopefully) fixes the freezing issues. This issue in particular has been tricky for us to pin down consistently, but we are hopeful that we have addressed most of the cases where it happens.

Apex Legends was release for the PS4, PC and Xbox One back in February 2019, and proved instantly popular, attracting some 50 million players in just one month. Respawn is working on a new game separate from the game that will apparently allow players to ‘adventure forever.’