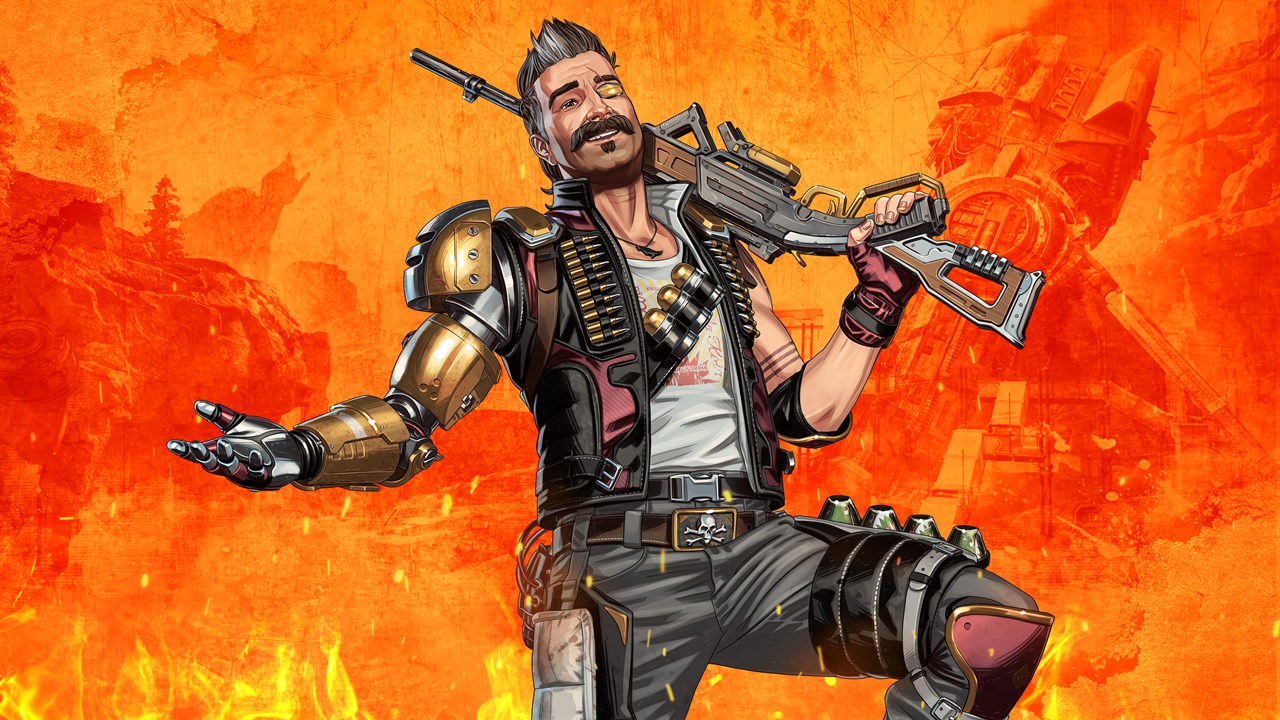 Respawn has lifted the wraps off the Apex Legends update 1.63 patch notes, which is now available to download for PS4, PC and Xbox One versions of the battler royale title. Much like the last update, this one is only a minor patch that adds a bunch of crash and stability fixes.

Apex Legends was released for the PS4, PC and Xbox One back in February 2019, and quickly established itself as a popular entry into the battle royale space, notching up around 50 million players after just one month on the market.

Respawn has kept the game updated frequently with fresh content via new seasons and optimisation patches. Let’s hope that we still get a new Titanfall game in the future though, eh?