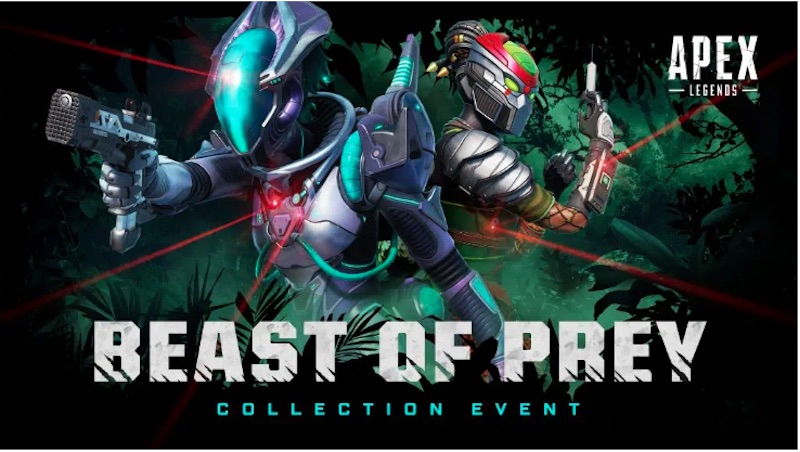 Respawn Entertainment has unleashed the Apex Legends update 2.05 patch notes for you gawk at, which comes with support for a new LTM Gun Run, Limited-Run Cosmetics and bug fixes. Read up on the latest Apex Legends patch notes below.

BUG FIXES AND QUALITY OF LIFE