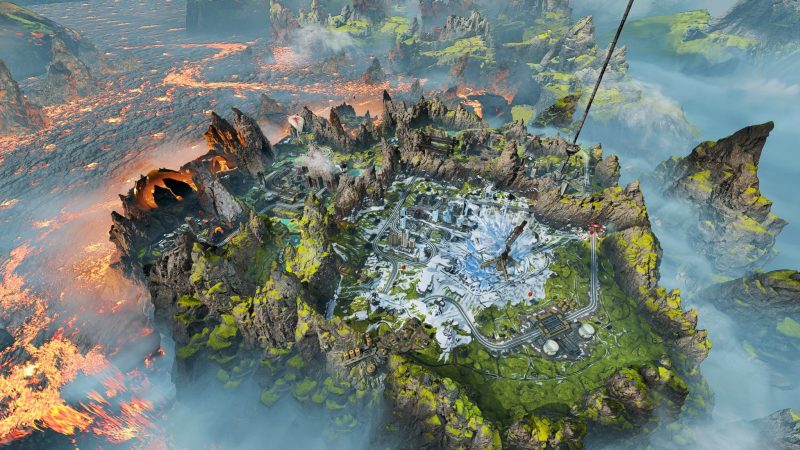 Apex Legends has grown into one of the most prominent battle royales since its launch, and a part of that success can be attributed to the amazing maps players can bound around.

One of the people responsible for two of the most popular maps in the game, World’s Edge and Storm Point has just announced he’ll be leaving Respawn.

Level designer Rodney Reece is moving on from Respawnto pastures anew, though it’s not yet known as to where he’s heading to next.

Today is my last day at @Respawn @PlayApex has been an amazing adventure and I am exited to be a fan from the outside.

To all the players out there who gave their time to play my silly levels: thank you. You were always in my mind and made me work harder. pic.twitter.com/9svMwRgR0P

World’s Edge has been a fan favourite map since its launch and even throughout major changes. Storm Point is the newest map to enter the game, and it quickly became beloved among fans as well.

Prior to his time at Respawn, Reece worked at Naughty Dog on Uncharted 2 through to Lost Legacy, and The Last Of Us.

He’s clearly a very talented developer with plenty of experience on his belt, so whatever he does do next will be definitely worth keeping an eye on.