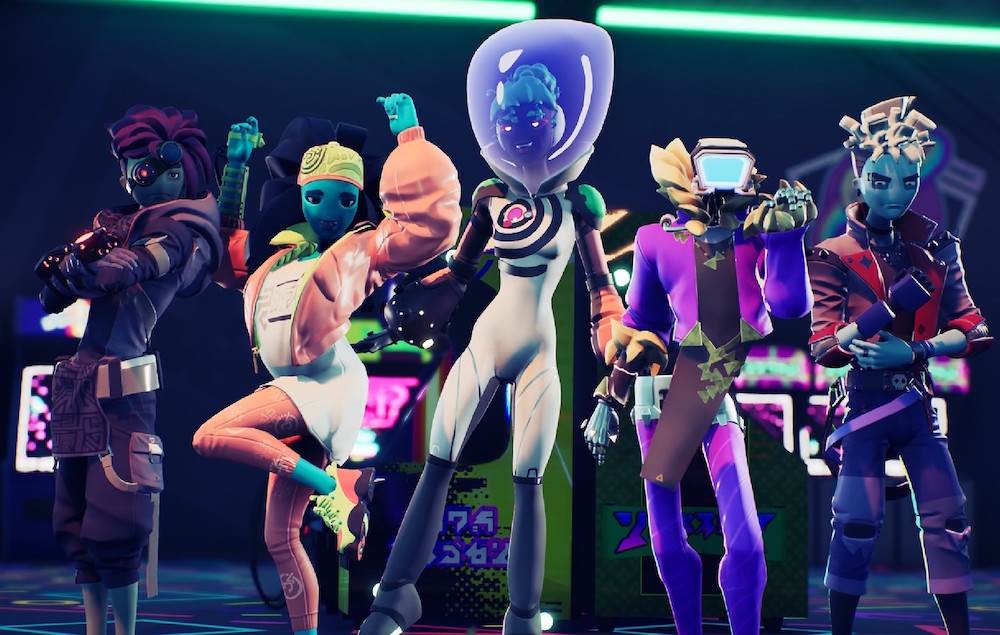 IllFonic has announced details on the latest Arcadegeddon update, which brings AMD’s FSR technology to the PS5 version of the co-op multiplayer shooter.

Read up on the Arcadegeddon patch notes below.