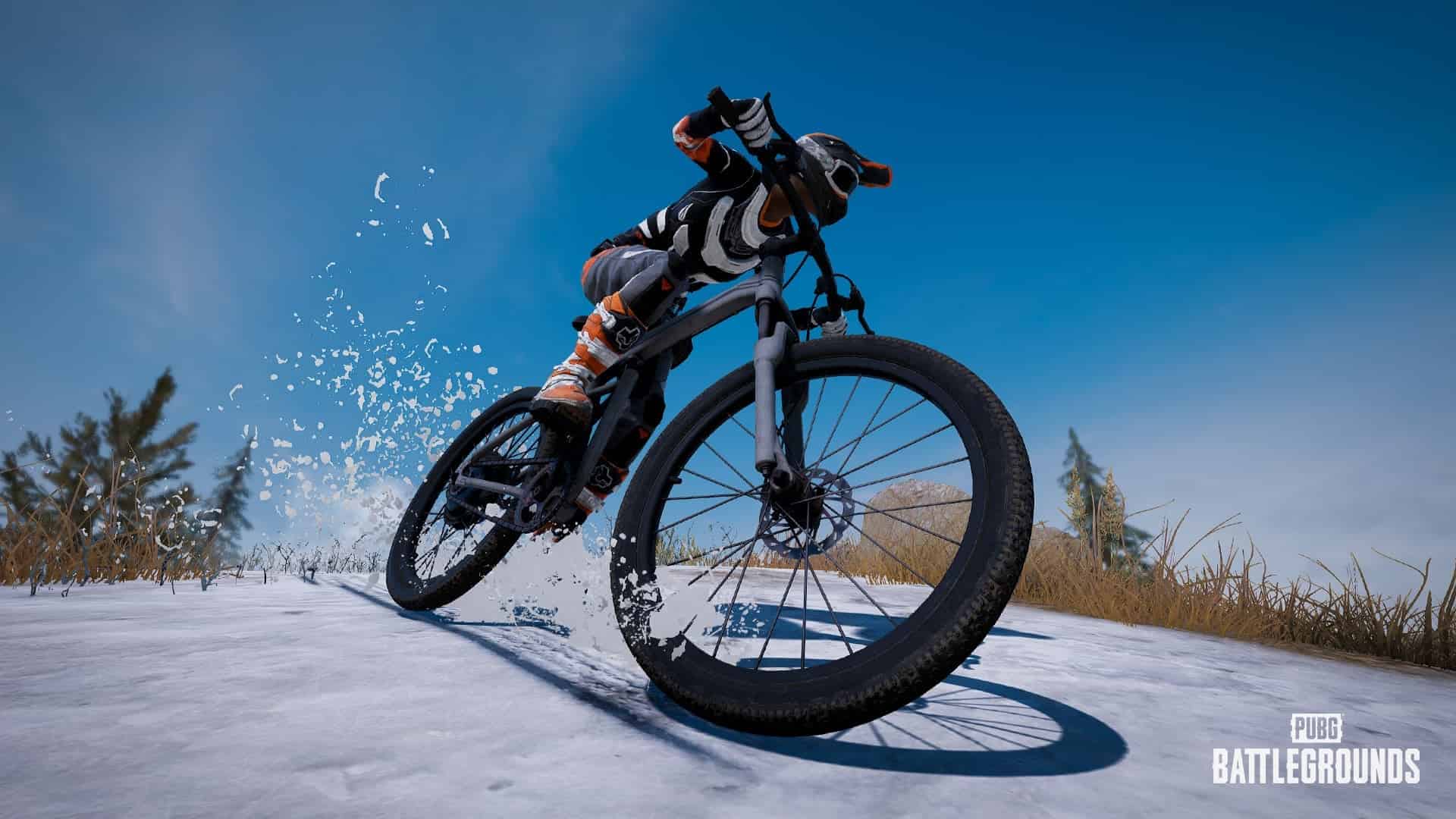 Climate change is an ever-widening concern, especially when it comes to reducing carbon emissions. If you’re buying a new vehicle and are concerned about the environment, you may want to consider a motorbike instead of a car. Below are some things you need to know about how “green” motorbikes are and what environmental benefits they provide.

It’s no secret that a motorcycle has less parts than a standard car. The benefit of this is that fewer parts means less items to manufacture, thereby resulting in less strain on the environment. While many consumers focus on emissions, they sometimes don’t consider the environmental cost of manufacturing. These processes can have a high carbon footprint, which means that in the parts department, motorcycles are greener than cars. To take this benefit even further, purchasing a used bike is an even better choice — one that’s carbon neutral.

Buying a secondhand motorbike is another green way to go. If you find one across state and are wondering what the best way of transporting a motorbike is, shipping can be made easy by visiting sites like Shiply that allow you to compare rates and the companies who can deliver your new set of wheels to your front door.

Another way in which motorcycles are greener than cars is they put less strain on transport infrastructure such as bridges and roads. While this isn’t an obvious benefit, it can have a big impact since less damage means less environmentally unfriendly repair work needs to be done. If you’re in the throes of deciding between a car and a motorbike, this element is worth considering.

Motorcycles are known to produce less carbon-related emissions than cars. The reason for this is twofold: the first is that modern cars are heavy, which means they use more fuel. Therefore, a lighter vehicle like a motorcycle uses less fuel. The second reason for lower emissions is motorcycles can keep moving. Rather than sitting static in a traffic jam, motorcyclists can more easily maneuver around cars and reach their destination sooner. This cuts down on the length of time they’re idling and producing harmful emissions.

Along with the three benefits above, motorcycles also provide other “green benefits”. For example, motorbikes tend to last longer than cars because they don’t contain as many rust-prone parts. Another benefit is they reduce commuter congestion: many commuter cars and trucks only carry one passenger, and they take up a lot of space. Motorbikes, on the other hand, are slimmer and smaller, which helps reduce congestion.

While the above points illustrate the ways that motorbikes are greener than cars, there is one big caveat: motorcycles emit large amounts of nitrogen oxides. What this means is that although motorcycles emit less carbon dioxide, they are big air polluters because nitrogen oxides (along with hydrocarbons and carbon monoxide) play a role in smog formation and acid rain. Therefore, while owning a motorbike can be a greener alternative, they can be as polluting as cars when it comes to their overall emissions.