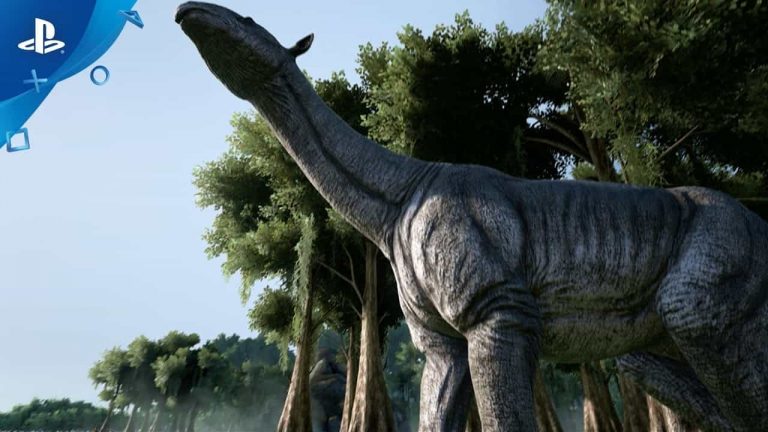 Studio Wildcard has unleashed the Ark PS4 update 2.36 patch notes, which is now available to download for PS4 owning folk as well as Xbox One users. It’s a pretty small patch aimed at bug fixing. The Ark PS4 2.36 update weighs in at a fairly whopping 10.9GB.

Ark Survival Evolved was released for the PC, PS4, and Xbox One in August 2017, and takes place in a massive open-world where players are forced to survive for themselves in a harsh and unrelenting environment.