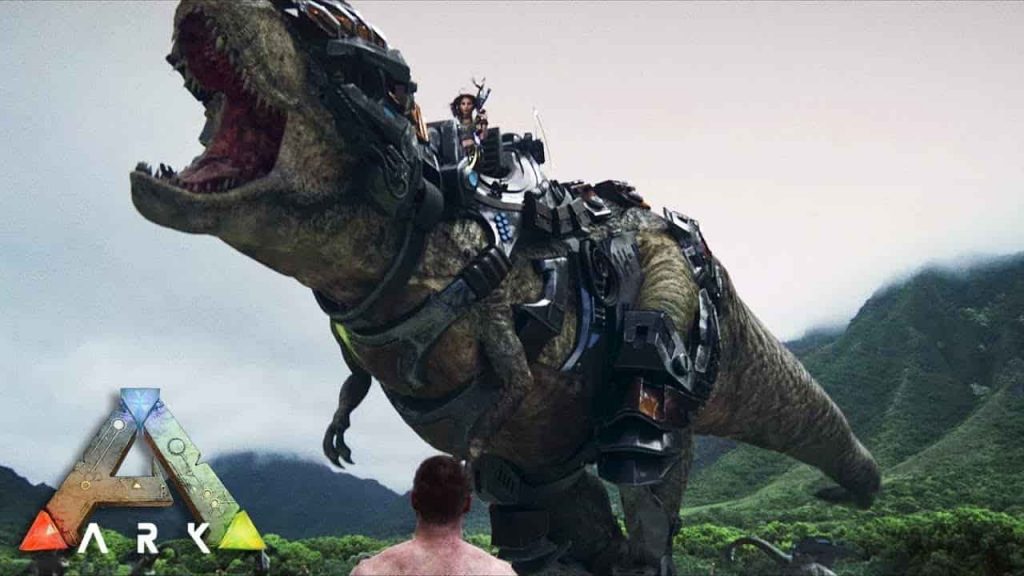 The full patch notes for the latest Ark: Survival Evolved update can be seen below.

Ark: Survival Evolved was released in August 2017 on PS4 and Xbox One, and maintains a strong following to this day.

Ark’s game world, which measures a whopping 19 square miles, is home to 176 creatures, many of which are based on real dinosaurs. However, as development continued, Wildcard added more fantastical beasts into the mix, such as wyverns, manicures, and even a phoenix.
Taming these creatures is instrumental in your survival, although you’ll have to keep a close eye on them and feed them their preferred food when necessary.

As a man or woman stranded naked, freezing and starving on the shores of a mysterious island called ARK, you must hunt, harvest resources, craft items, grow crops, research technologies, and build shelters to withstand the elements.

Use your cunning and resources to kill or tame & breed the leviathan dinosaurs and other primeval creatures roaming the land, and team up with or prey on hundreds of other players to survive, dominate… and escape!