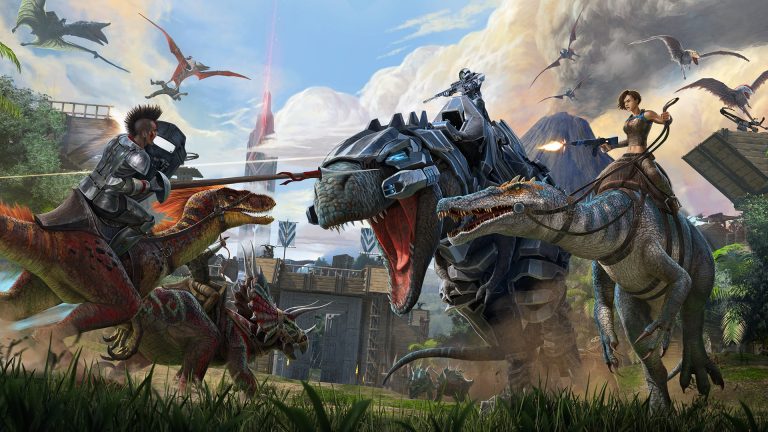 Developer Studio Wildcard has released the Ark Survival Evolved update 2.24 patch notes for your consumption. The update is now available to download for PlayStation 4, PC, and Xbox One users.