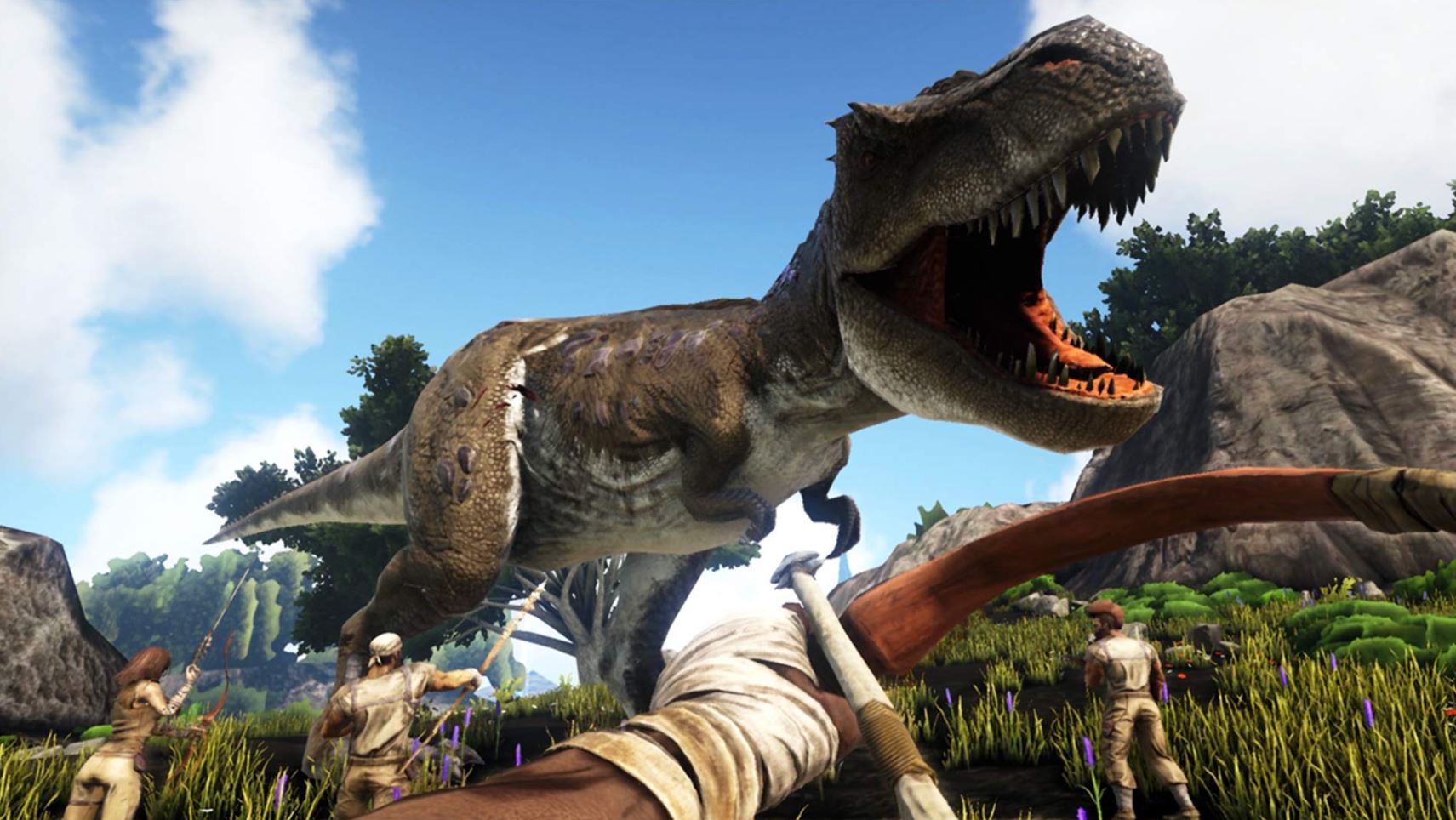 Ark Survival Evolved update 2.51 is now out and Studio Wildcard has detailed its patch notes, among a chunk of other details. Most importantly though, this update enhances the visuals of the game for those on PS5.

You can see the full patch notes from Studio Wildcard below: