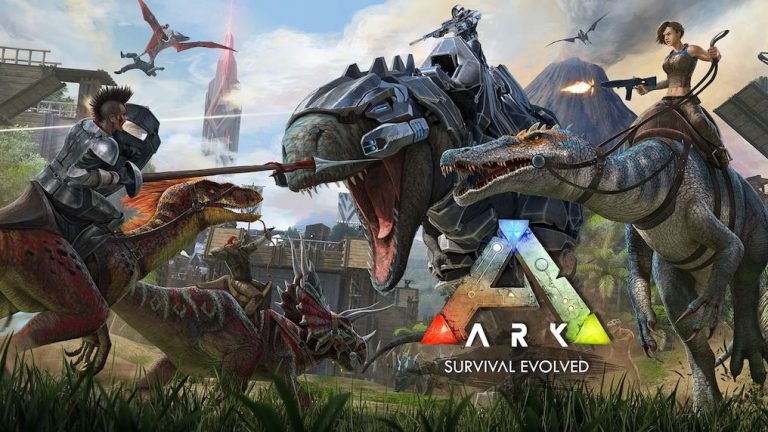 Studio Wildcard has unleashed a razor-tooth batch of Ark Survival Evolved update 2.65 patch notes for you to digest, which is now available to download for PS4. This latest update comes packing a heap of key bug fixes.

Read up on the latest Ark patch notes below.