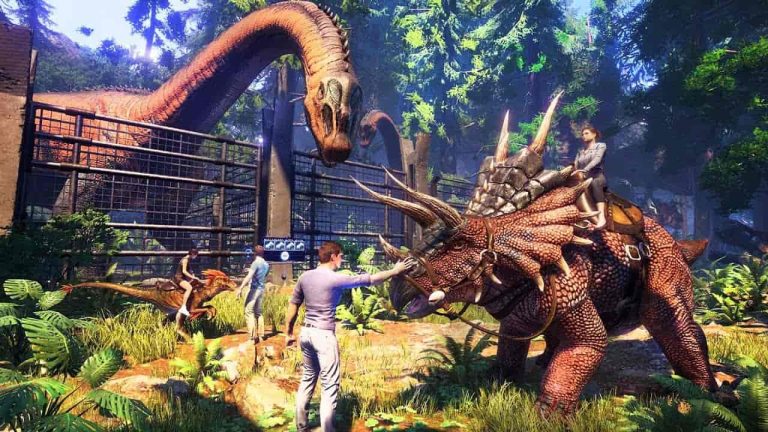 Studio Wildcard has unleashed the Ark Survival Evolved update 2.67 patch notes for your consumption, which arrives on PS4 with another round of fixes for bugs and crashing issues. You can read up on the Ark 2.67 patch notes below.

Ark Survival Evolved was released for PS4, PC, and Xbox One in August 2017, and has continually been updated by Studio Wildcard over the past four-and-a-half years, ensuring the game remains a popular time sink for its player base.