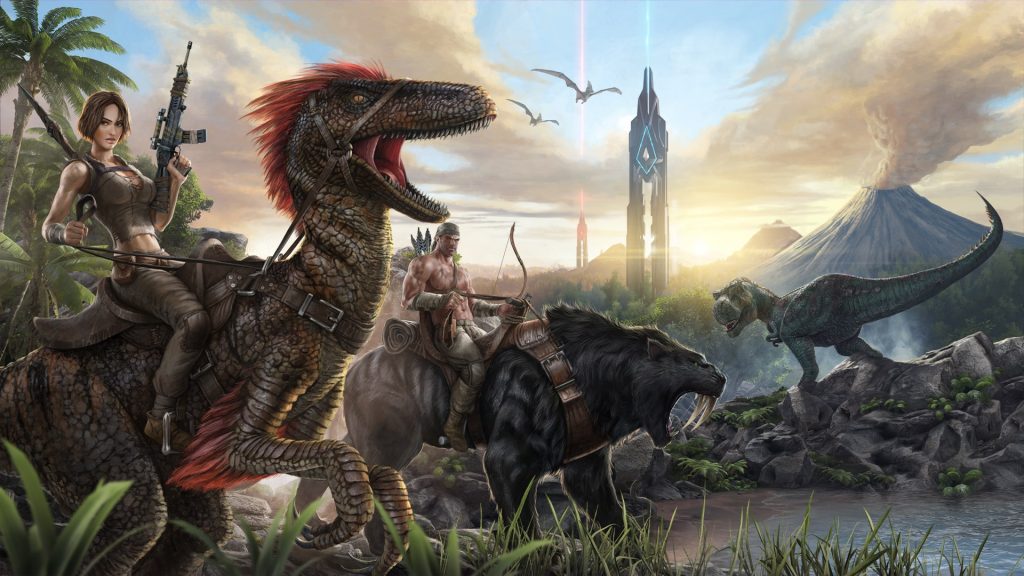 Developer Studio Wildcard has announced the full list of Ark update 2.37 patch notes for the PS4 version of the game, which is now available to download. See below for the latest Ark patch notes!