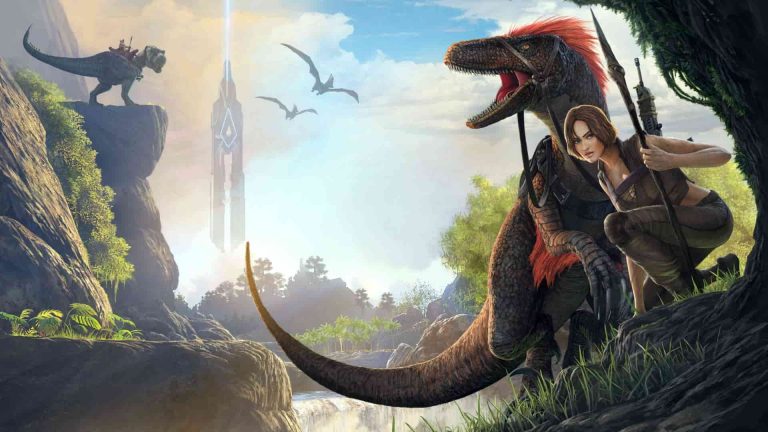 Studio Wildcard has lifted the lid on the Ark update 2.81 patch notes, although don’t get too excited, s there’s not really anything new to see here apart from some fixes for the XP bar, maps, and a few other bits and bobs.

You can read up on the latest Ark Survival Evolved patch notes below.

Ark Survival Evolved was released for PS4, PC, and Xbox One in August 2017, and has continually been updated by Studio Wildcard for nearly five years now, ensuring the game remains a popular time sink for its dedicated player base.