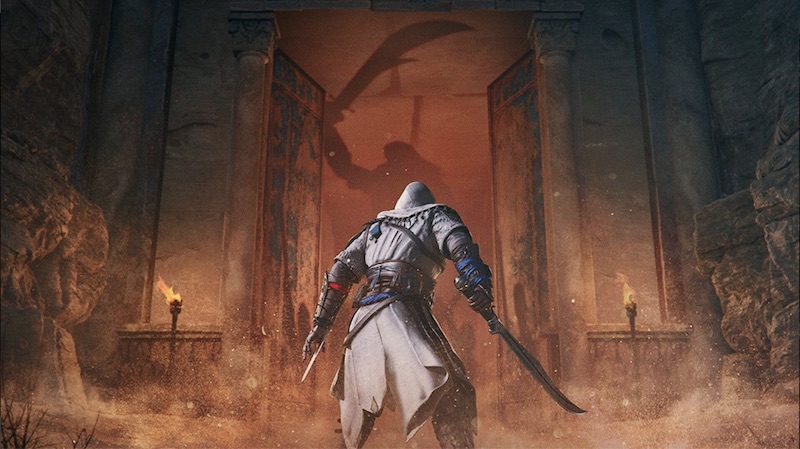 Ubisoft had teased elements of this during the Assassin’s Creed Mirage trailer, which Beaulieu confirms is a djinn.

The creature Basim sees in the Assassin’s Creed Mirage trailer is indeed a djinn. We call it ‘jinni’; we use the Arabic word. I’ve seen your theories about him. Tons of great ideas, but none of them close to the truth. Don’t worry, you’ll get to meet our jinni soon enough.

Unlike traditional ghosts, djinn are not dead people who have returned to life, but have instead existed on earth since its creation. They originate from Arabic folklore and Islam, and at times can be benevolent entities that follow the practices of Islam, although at times they can be evil beings.

Assassin’s Creed Mirage is slated for release on PS5, PS4, PC, Xbox Series X/S and Xbox One in 2023. Ubisoft previously revealed that the parkour system in the game will be inspired by Assassin’s Creed Unity.