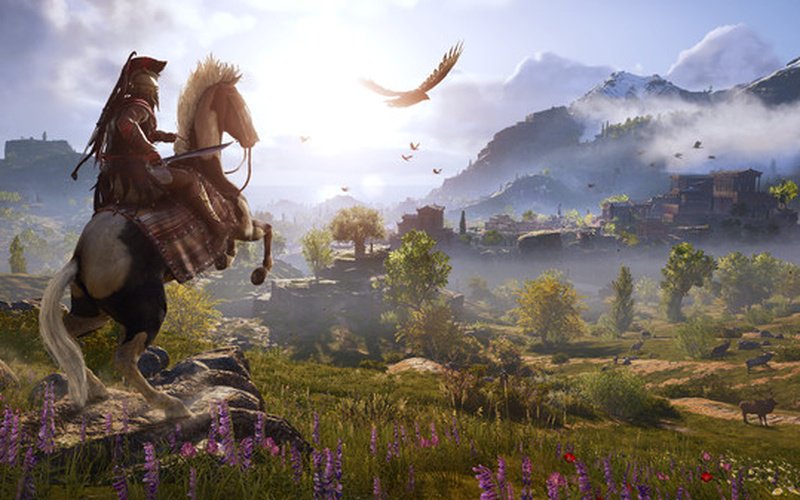 The company isn’t saying much about the new Assassin’s Creed Odyssey update just yet, but has revealed it will focus on bug fixes. However, more information on the patch will be revealed at a later date, so we’ll keep you posted.

For now though, you can get stuck into the anniversary content, which runs October 1 – November 4. This allows you to tackle previous Epic Ships and Mercenary encounters in case you missed them. Here’s the full lineup: