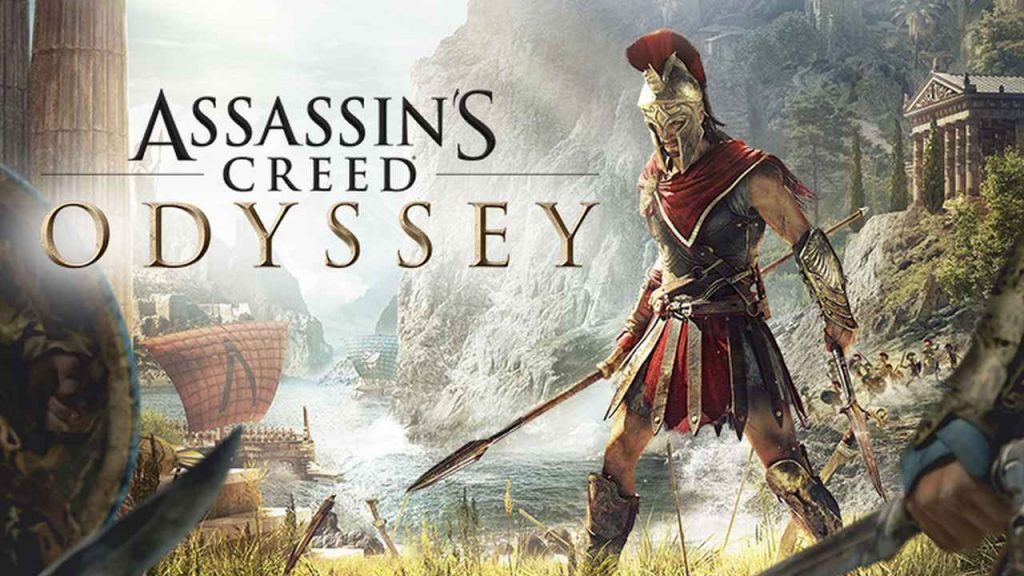 Update 26/02 18:12 – This update is now live for PlayStation 4 players and can be downloaded, granting you all of the new features detailed below.

February is shaping up to be a large month for Assassin’s Creed: Odyssey.

With the level cap increasing to 99, New Game +, and new fast travel spots, the game is evolving. Along with the above features, Ubisoft is adding new animal-themed skin packs. The Wild Boar pack will include new outfits, new weapons, and new mounts. Meanwhile, the Shark Pack will include new outfits, weapons, a new mount, and new ship accessories. However one of the greatest new additions comes in the way of more accessibility. Ubisoft will add more options for subtitles and in-game text for players who struggle with seeing the captions. Players will have control over no box, boxes only during subtitles, and boxes for all words. This is an amazing addition for players who have trouble seeing the words on the screen.

Along with the quality of life improvements, Ubisoft will also add new frames for Picture Mode. Ever since the PS4 was launched taking and sharing screenshots has been a game within itself. However, with photo mode being a main staple in a lot of single player open world games we have seen game developers are adding to these modes as they would the actual game. Assassin’s Creed: Odyssey has a periodic contest for the best Assassin’s Creed: Odyssey screenshot, and with these new frames it could be you.