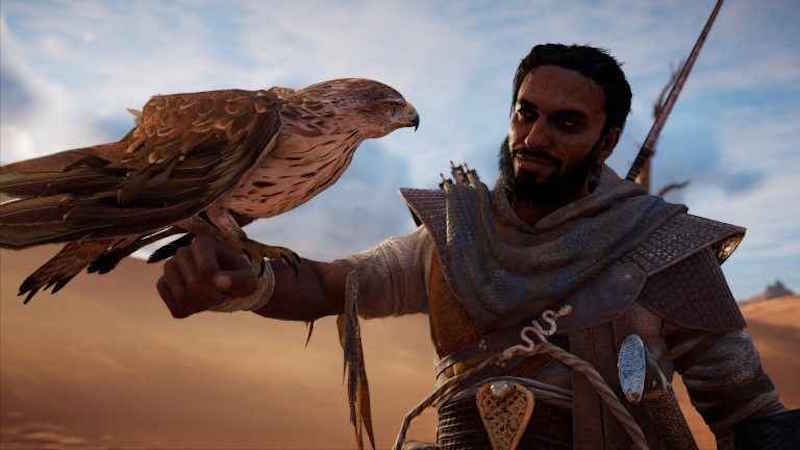 We’ve embedded the tweet below for your viewing pleasure, although there’s no additional details available at this point.

We are also looking into adding 60FPS support for Assassin's Creed Origins, so stay tuned! 👀

Assassin’s Creed Origins is available for PS4, PC, and Xbox One, and is fully playable on PS5 and Xbox Series X/S thanks to backwards compatibility. However, the prospect of revisiting Bayek’s Egyptian adventure in silky-smooth 60 FPS is very tantalising to say the least.

Assassin’s Creed Origins takes place before the formation of the series’ titular Creed, and focuses on the conflict between the Hidden Ones and the Order of the Ancients, which are the precursors to the Assassins Brotherhood and Templars, respectively.

The game takes place during the Ptolemaic period of 49-43 BC, and follows Bayek, a Medway, and his wife Aya as systematically hunt down members of the Order of the Ancients and uncover details about the conflict with the Hidden Ones.

You can have a gander at our full review of Assassin’s Creed Origins here.