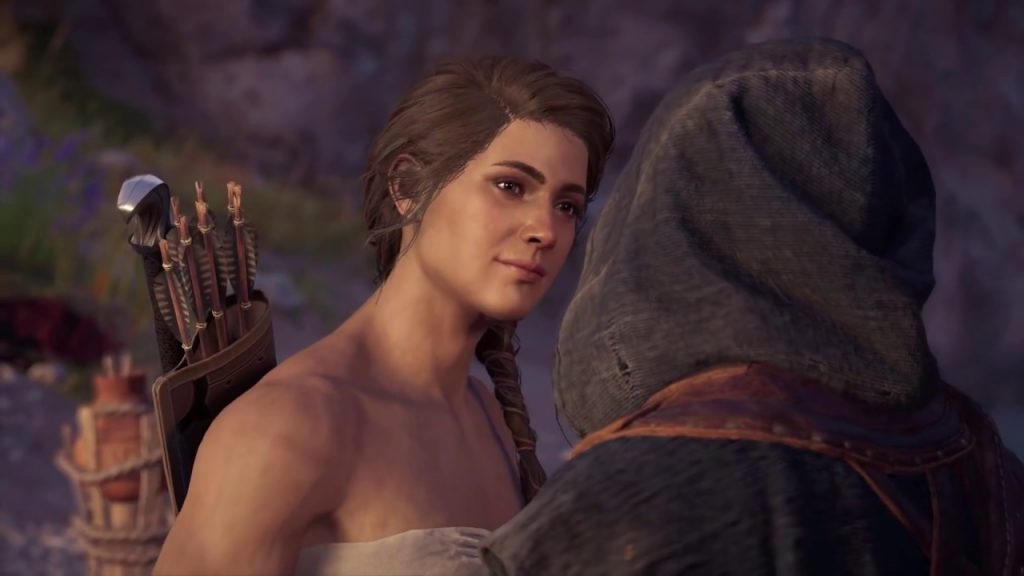 Jason Schreier, who penned an article about Ubisoft’s mishandling of sexual misconduct claims, revealed that the team behind Assassin’s Creed Odyssey wanted Kassandra as the only playable character, but was denied by marketing bigwigs as well as the game’s creative lead.

Among many details I learned while reporting this piece: the developers of Assassin’s Creed Odyssey wanted Kassandra to be the only playable lead, but Ubisoft’s marketing team and creative lead Serge Hascoët wouldn’t allow it. Women don’t sell, they said.

Elsewhere, Assassin’s Creed Origins’ team wanted to have players take control of Aya after killing off or injuring Bayek at a certain point in the game. However, he role was significantly reduced in the final product.