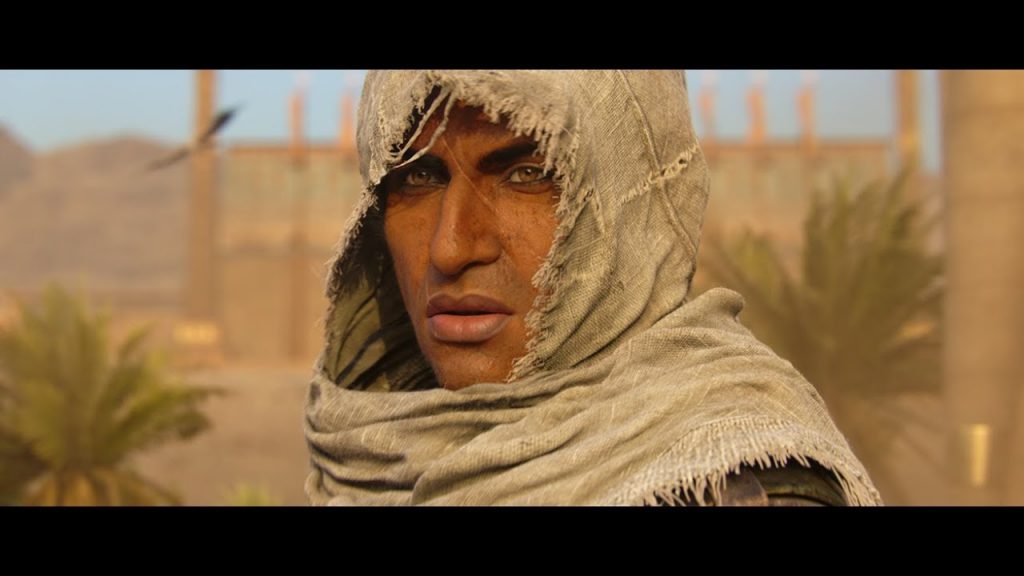 Ubisoft has unsheathed the Assassin’s Creed Origins update 1.44 patch notes for PS4, PC and Xbox One versions of the critically acclaimed 2017 stealth-action title. As you would probably expect from a three-year-old game, there’s nothing major to see here.

Assassin’s Creed Origins was released in October 2017 for PS4, PC and Xbox One, with Ubisoft later launching it as a streaming title for the Nintendo Switch. Set in Egypt before the formation of the Creed, Origins took the franchise in a more RPG-focussed direction and was the result of a year-long break for the franchise.

Ubisoft is currently working on the next instalment in the series, Assassin’s Creed Valhalla, which arrives on PS5, PS4, PC, Xbox Series X and Xbox One this holiday season.