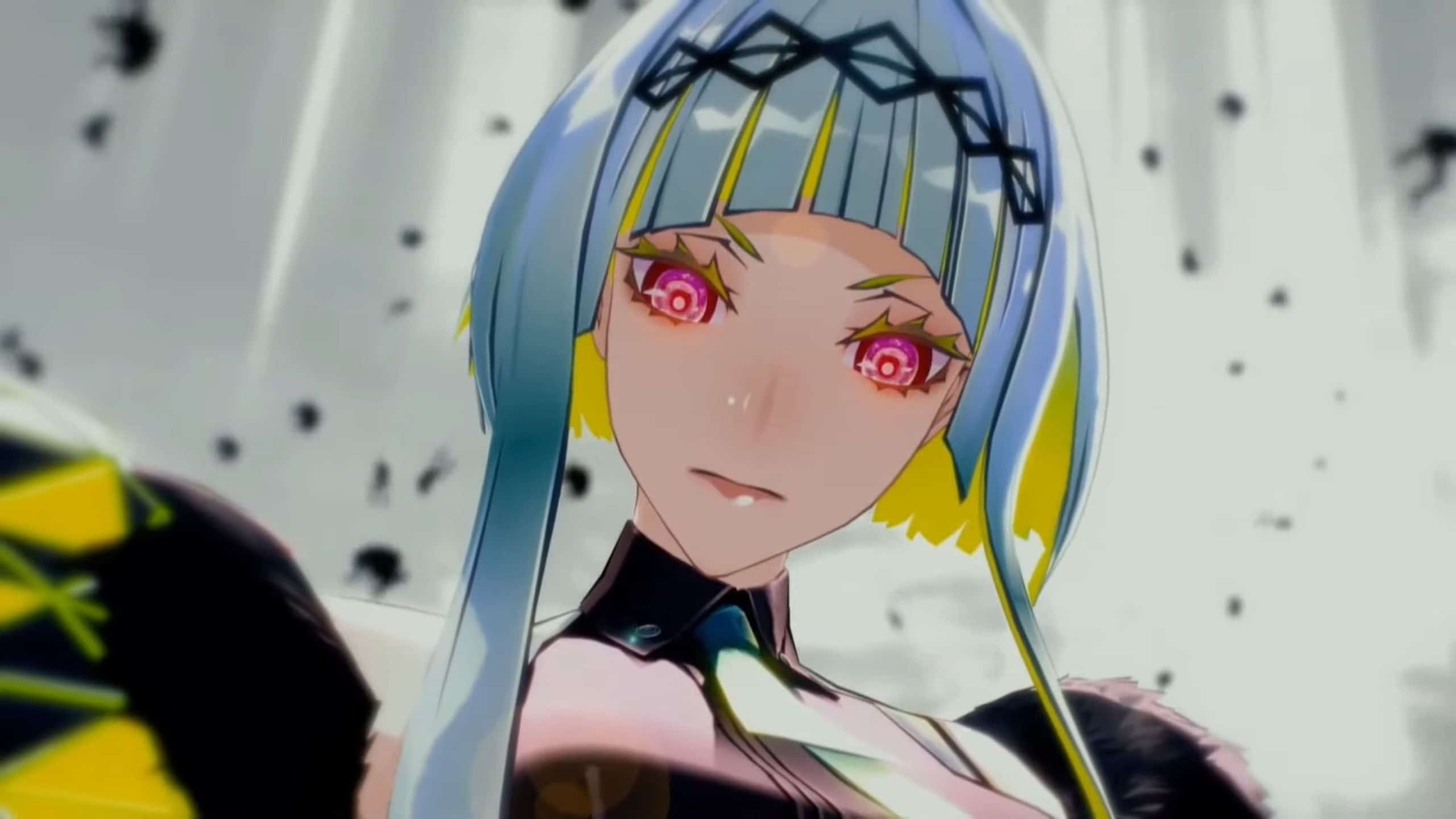 The Japanese version will arrive just one day earlier, and the game will support English and Japanese voice over options, with subtitles including English, French, Italian, German, Spanish, Japanese, Korean, and Chinese (Simplified and Traditional).

Soul Hackers 2 inherits the essence of Devil Summoner: Soul Hacker, while evolving the game concept with a more defined art style, addictive RPG gameplay and Atlus’ next-level storytelling. Set in the Shin Megami Tensei universe, Soul Hackers 2 follows a brand new story about two Agents of Aion, Ringo and Figure, and their fight to stop the destruction of the world.

Soul Hackers 2 is out on August 25 in Japan and August 26 in the US and Europe.