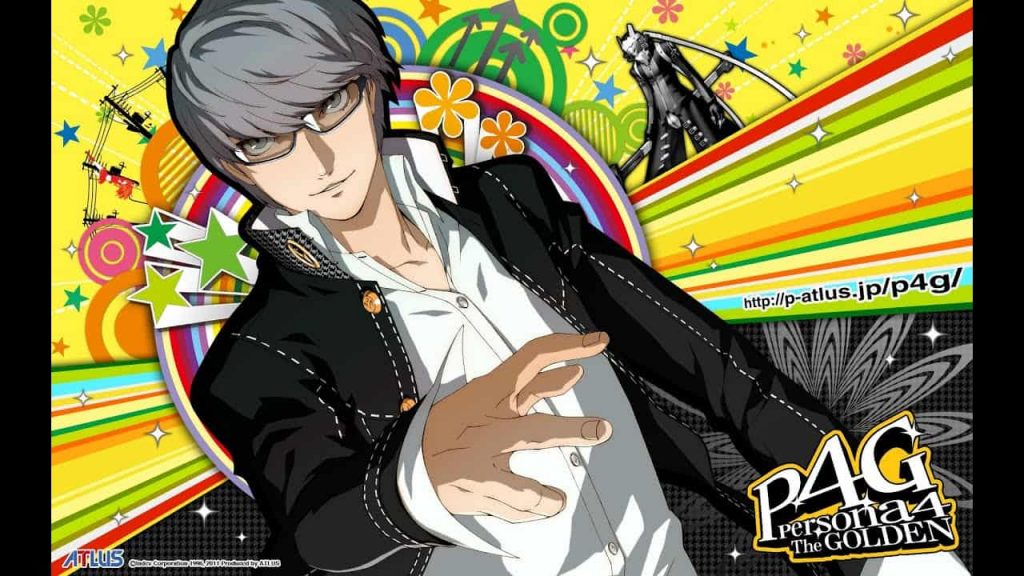 Atlus West has dished out a user survey asking players if they would purchase a new Persona game or remake of an existing title, which may possible hint towards a re-release of Persona 4 Golden for the PS4 and/or PS5.

The survey itself is a long one, so if you’re thinking of taking it, make sure you grab a cuppa and clear your schedule. There’s an absolute boatload of questions, including the following: Please tell us your likelihood to purchase the following content rom Persona 3 Series: Remaster/Remake.

The Persona franchise remains one of Atlus’ hottest properties, with the most recent entry, Persona 5, arriving on PS3 and PS4 in September 2016 in Japan and hitting the US and UK the following April. The game was later expanded and re-released as Persona 5 Royal earlier this year.

Given the amount of remasters there have been in the past few years, we wouldn’t be surprised if Atlus decided to give the same treatment to Persona 4 or similar game. Stay tuned.