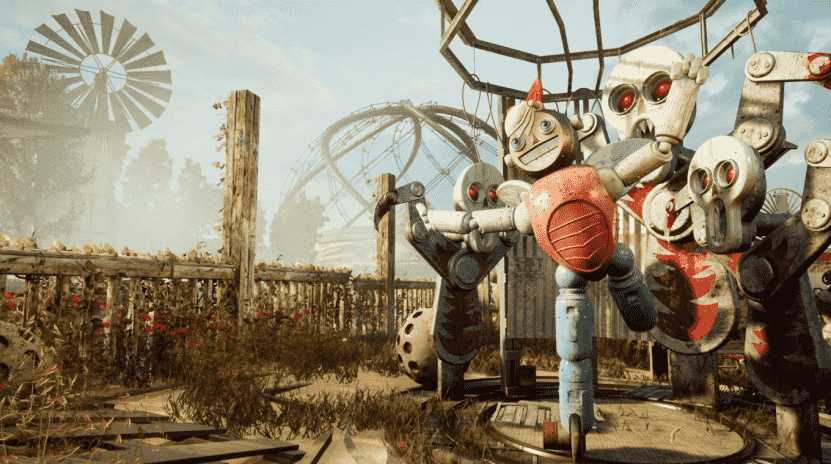 Mundfish, the developer behind the much-anticipated Atomic Heart, has revealed the game’s development is near completion, with the team now working on polishing the open-world FPS and working on the console version.

Speaking on the game’s Discord channel, one of the team members, nicknamed Zace, said the game “is ready” and that the developers have “built together almost everything they wanted” regarding its overall content package. They also said that Mundfish will kick off Atomic Heart’s marketing efforts soon, and that here will be a new trailer at E3 2021 next month.

He also briefly touched on the game’s storyline, saying “it is simply mind-blowing” and that more details on the world and the backstory of the protagonist will be revealed in a special book, which is coming out prior to the game.

Atomic Heart is in development for PS5, PS4, PC, Xbox Series X/S and Xbox One with a release date yet to be confirmed.