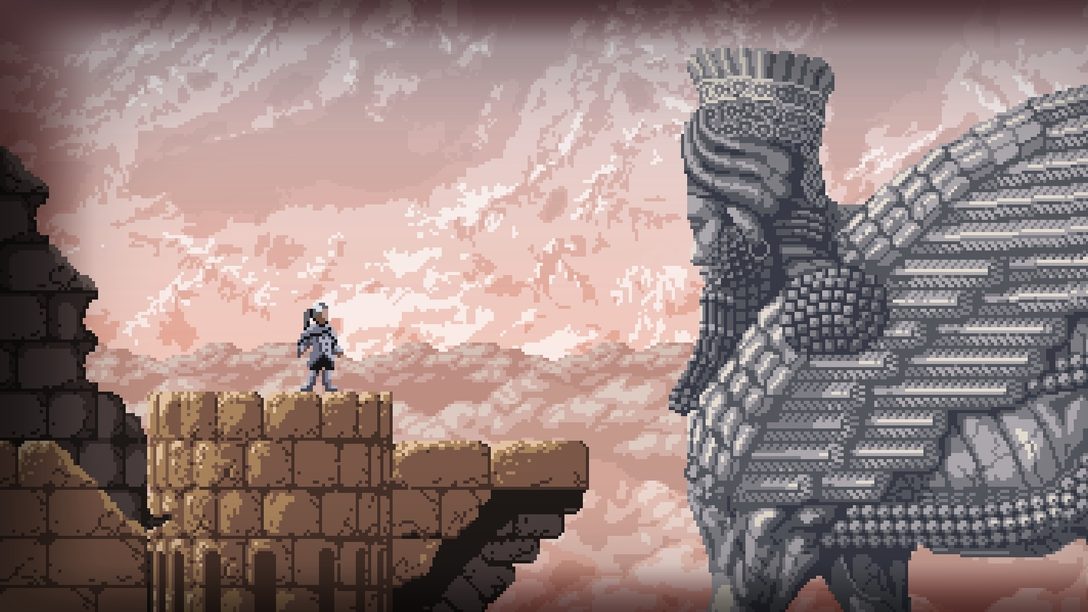 The PlayStation Blog has gone live with a fresh look at the upcoming Axiom Verge 2 for your viewing pleasure, offering a more in-depth look at the highly anticipated sequel from its one-man developer, Tom Happ.

Hope explained in a post on the PS Blog that Axiom Verge 2 is essentially two worlds in one. There’s the overworld map that has already been showcased, but behind that, the game will also feature an interconnected breach world set in an alternate dimension.

I first decided to include the breach in Axiom Verge 2 in some form around 2016. It took a while for the two worlds idea to gel. At first I considered just having one piece of land elevated above the other. After toying around with a few approaches, I decided that approaching the breach as an additional dimension could unleash a huge range of opportunities for non-linear exploration.

Axiom Verge 2 is pencilled in for a release on PS5, PS4, PC, and Nintendo Switch in 2021, with a concrete release date yet to be announced.