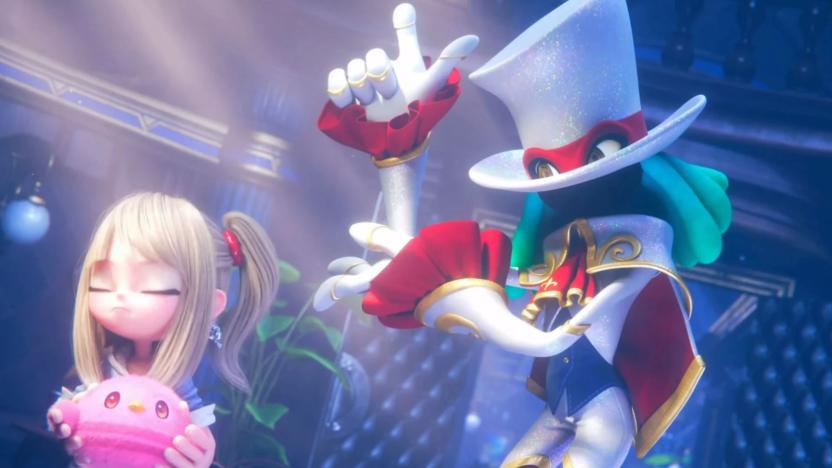 Yuji Naka, creator of Sonic the Hedgehog and more recently the director of Balan Wonderworld, reportedly left Square Enix in April 2021, according to an updated profile for the game creator on Twitter.

Notably, Naka-san altered his profile so that it now reads ‘worked at Square Enix’ from ‘January 1, 2018 – April 30, 2021.’ In addition, Naka’s new profile picture does not feature the Balan hat anymore, pointing to a very obvious split.

It’s worth remembering that Balan Wonderworld, despite riding on the back of a lot of hype, was a critical and commercial failure. It sold fewer than 2,100 copies in its debut in Japan, and failed to make any impression on the multiformat charts across the world to boot.

The platformer launched back in March 2021 for PS5, PS4, PC, Nintendo Switch, Xbox Series X/S and Xbox One. You can read our review here, which notes that the game finds itself rooted in the past – and not in a good way.