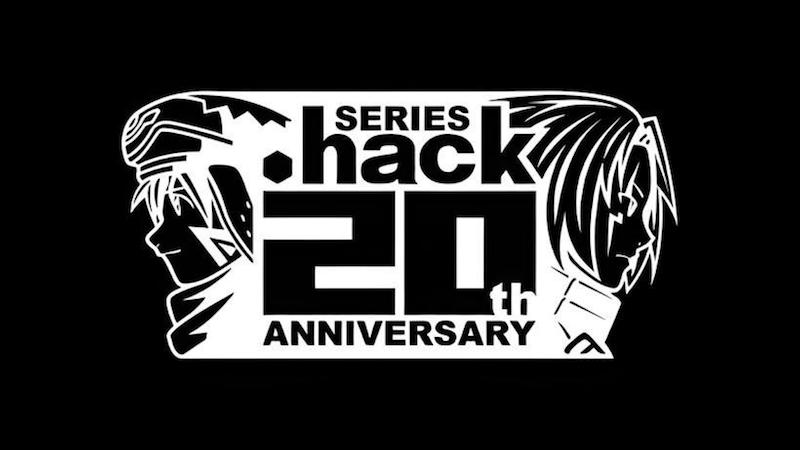 The .hack franchise is celebrating its 20th anniversary this month, with Bandai Namco Entertainment marking the occasion with the release of a snazzy new trailer.

In fact, the original .hack//Infection turns 20 today, with the game originally launching on June 20, 2002 in Japan.

To mark the 20th anniversary of the series, fans can look forward to a number of different campaigns, including the release of the .hack//Infection 20th anniversary book on July 19 and the .hack//20th Anniversary Exhibit running August 9 — 28 at the Yurakucho Marui in Chiyoda, Tokyo.

In related news, Bandai Namco trademarked ‘Last Recollection’ worldwide, which indicates the company may be looking to release a bundle featuring the first four entries in the .hack franchise.