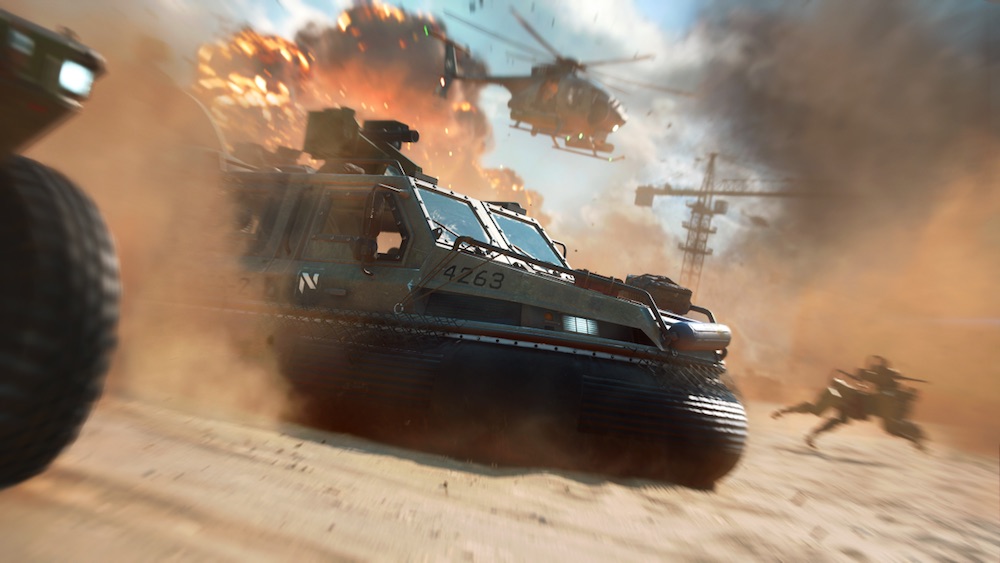 Electronic Arts and Ripple Effect Studios have announced that Battlefield 2042 Cross-Play is happening, although the planned Technical Playtest for the game has been pushed back to accommodate its plans for this feature.

Speaking in a lengthy Battlefield 2042 Q&A, the companies revealed that Battlefield 2042 cross-play is a feature that they’re “looking to build and test,” and it will be separated into two categories: PS5, PC, and Xbox Series X/S, and the other formed of PS4 and Xbox One players.

The aforementioned Technical Playtest has moved from its planned July 2021 slot to later in the Summer, and will allow gamers on PS5, PC, and Xbox Series X/S to play together. It’s an invite-only playtest, and to be in for a shot, you’ll need to update your EA Playtesting profile.