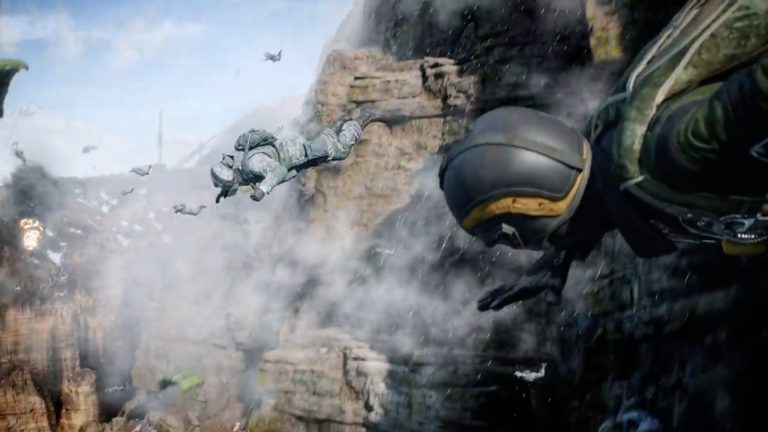 Speaking with ScreenRant, a PR representative for EA revealed that participants won’t be able to squad up with players on other formats during the Open Beta.

The Battlefield 2042 Open Beta is due to kick off on October 8, 2021 and will be available to Early Access customers on October 6. The full game will arrive on November 19 for PS5, PS4, PC, Xbox Series X/S, and Xbox One.