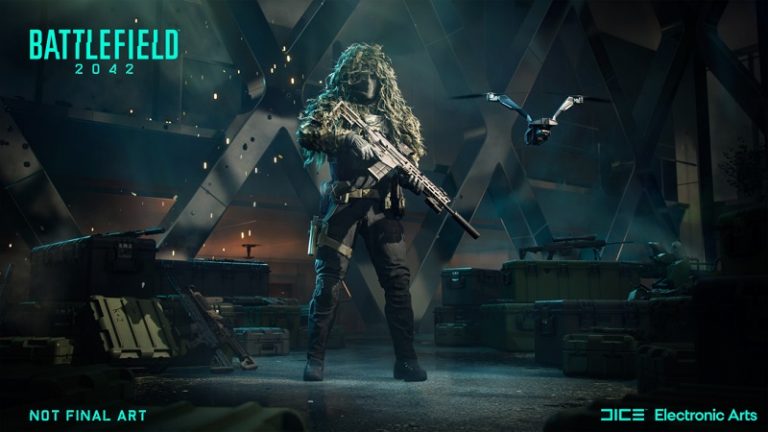 EA has apparently had a change of heart about the PS5 and Xbox Series X/S upgrades of Battlefield 2042, as it’s now confirmed it will be offering it to anyone who purchases the Standard Digital Edition of the game on PS4 and Xbox One.

Previously, EA was only offering a Battlefield 2042 PS5 and Xbox Series X/S upgrade for owners of the Battlefield 2042 Gold Edition, which cost a lot more than the Standard Edition at £89.99/£99.99.

Unfortunately, at the time of writing the publishing powerhouse has not announced anything about the physical versions of Battlefield 2042, so there’s still a chance that you may have to fork out for a more expensive version for your upgrade on disc.

Still, if you’re a digital customer it means that you will be guaranteed a free upgrade to the PS5 version of Battlefield 2042 if you purchase the game on PS4.

The Battlefield 2042 Open Beta is going live for general release on October 8 and will be made available two days earlier for Early Access users.