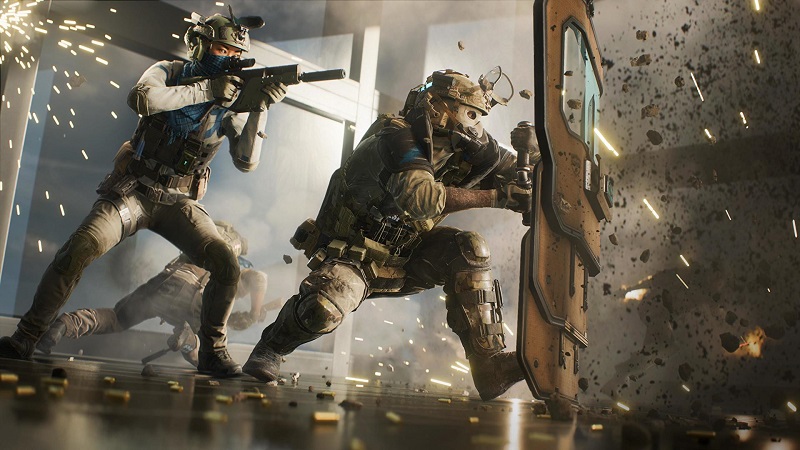 EA is doing it’s best to help Battlefield 2042 have the kind of launch it deserves, which means plenty of updates to fix issues players are experiencing. The latest Update #3 brings another slew of updates, for which the full patch notes have been posted.

Note that the update releases tomorrow, December 2, 2021. As far as what’s new, players can expect new missions for you to complete, with each rewarding you XP and a unique cosmetic.

On top of that there will also be new game mode layouts for Battlefield Portal, for Rush and All-Out Warfare maps. There are also more quality of life improvements, and plenty of fixes across the entire game.