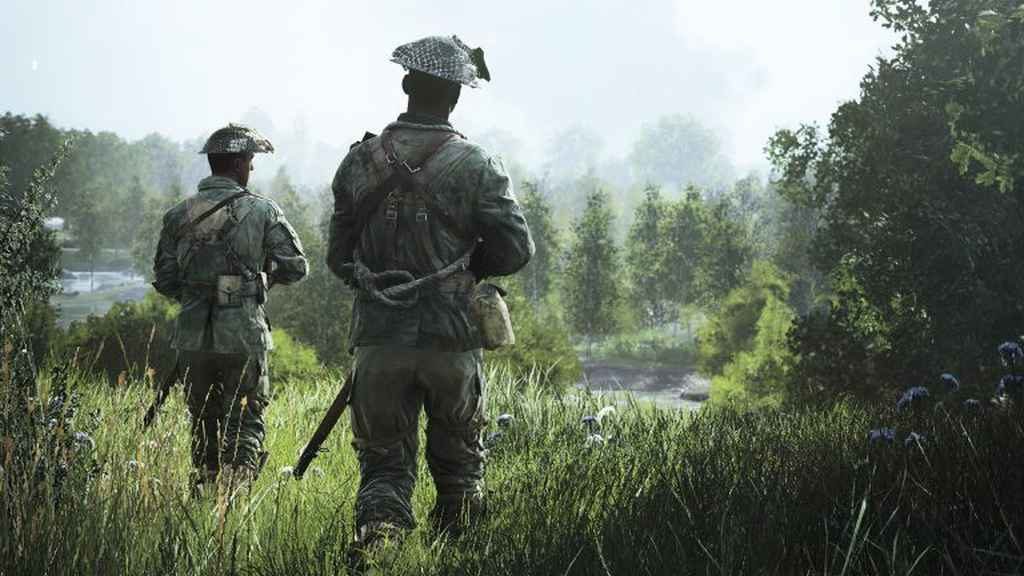 Today is the day that a lot of Battlefield fans have been waiting for. The long-awaited co-op game mode has dropped with the latest patch. The patch also includes a lot of bug fixes that will also please a lot of fans. These fixes include enemy visibility, netcode changes and tweaks to the time to kill and time to death sequences. The Battlefield 5 1.09 update went live on PS4, XBOX and PC at 11am this morning and weighs in at 7GB.

The latest mode to hit Battlefield 5 is called Combined arms and has you tackling four maps with up to four friends in co-op. Each map has four objectives for you and your friends to tackle, your XP from this mode will filter into your soldiers rank and also your tides of war rank. This means you can still unlock some of those sweet tides of war weapons and cosmetics playing the new mode. Having some new things to play is always nice and we think a co-op mode will be a nice break from tall the PVP action.

As we stated earlier the patch notes include some very welcomed changes. The patch notes are extensive as per usual with this title. We will not list them all here due to the length of them but you can read them on the official Dice patch update log. We have however had multiple reports of soldier visibility being vastly improved, which has been a bugbear for many since the game’s launch. Netcode improvements are also always welcome and there are the usual weapon tweaks and bugfixes.

Take this news with a pinch of salt. Over on Reddit someone had posted a screenshot of a player possibly playing on a new map. The screenshot shows a player on someone’s friend list playing a map that we have not seen before called Sicily. It could be a photoshop or even a hoax but any news on new maps would be welcomed. Even though Tides of War is a very good system, which keeps players engaged. Only one new map has been added since launch, Surely we are due some new placed to destroy and wage war on.