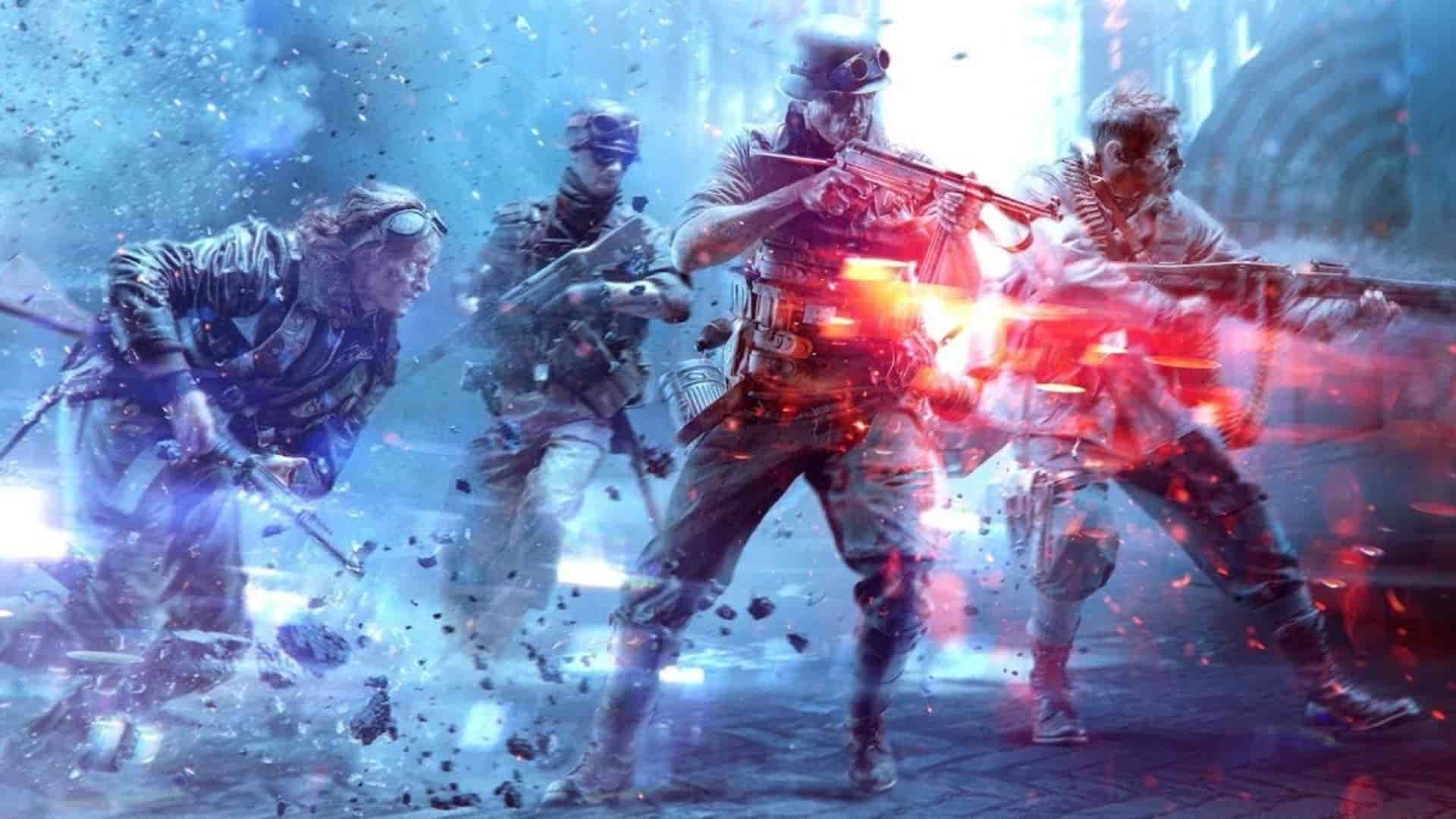 Leaker Tom Henderson has revealed that DICE‘s upcoming Battlefield 6 will be a cross-generation title and a full series reboot, which is hoping to achieve 128 players for the game’s multiplayer component.

Citing info obtained by those familiar with DICE’s plans, Battlefield 6 is set to make a return to contemporary warzones inspired by Battlefield 3. While he previously said that 128 players are on the cards, the news that it’ll all come to PS4 and Xbox One were not previously revealed.

Henderson goes on to add that the game is unlikely to hit 128 players on PS4 and Xbox One, and will instead target 64 players. Furthermore, it may also feature reduced destruction compared to the PS5, PC and Xbox Series X/S versions of the shooter.

When it comes to Battlefield 6 releasing on last-gen consoles, I understand there’s going to be a lot of people a little bit annoyed within the community because it essentially means that the current-gen version is going to be limited in some aspects.

However, I’ve been told that is simply not the case, and a completely different studio or a different part of [DICE] is working on the previous-gen version and it’s something that we simply should not be worried about.

Battlefield 6 is scheduled for release later this year.