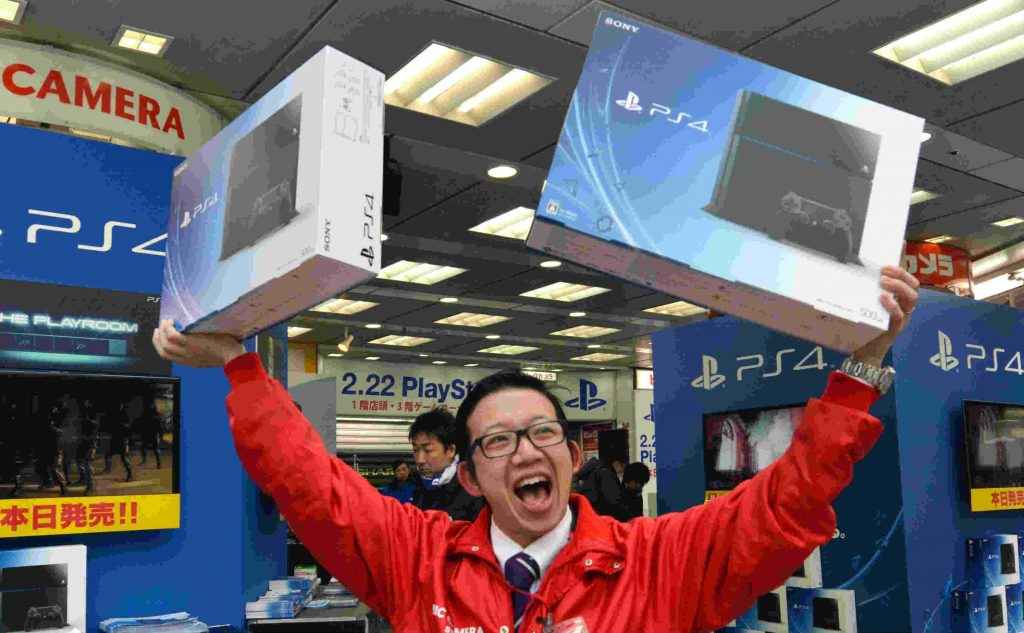 Black Friday is almost upon us so there’s going to be some great deals floating around on PS4 games and consoles. In fact, we’ve already caught wind of what’s happening over at a few U.S. retailers!

Get a sneak preview of the offers that will be available. We’ve picked out some of the best PlayStation related ones in the U.S.

Check these out, and don’t forget about the special PlayStation Store Black Friday 2018 deals.

These PS4 deals for Black Friday will be available while they last between November 22-28.

They’ll be plenty more deals coming soon, so be sure to bookmark the page and check back as we list all the offers.

As well as the best Black Friday PS4 deals in the U.S., we’ll also let you know what’s happening in the UK as soon as we hear.