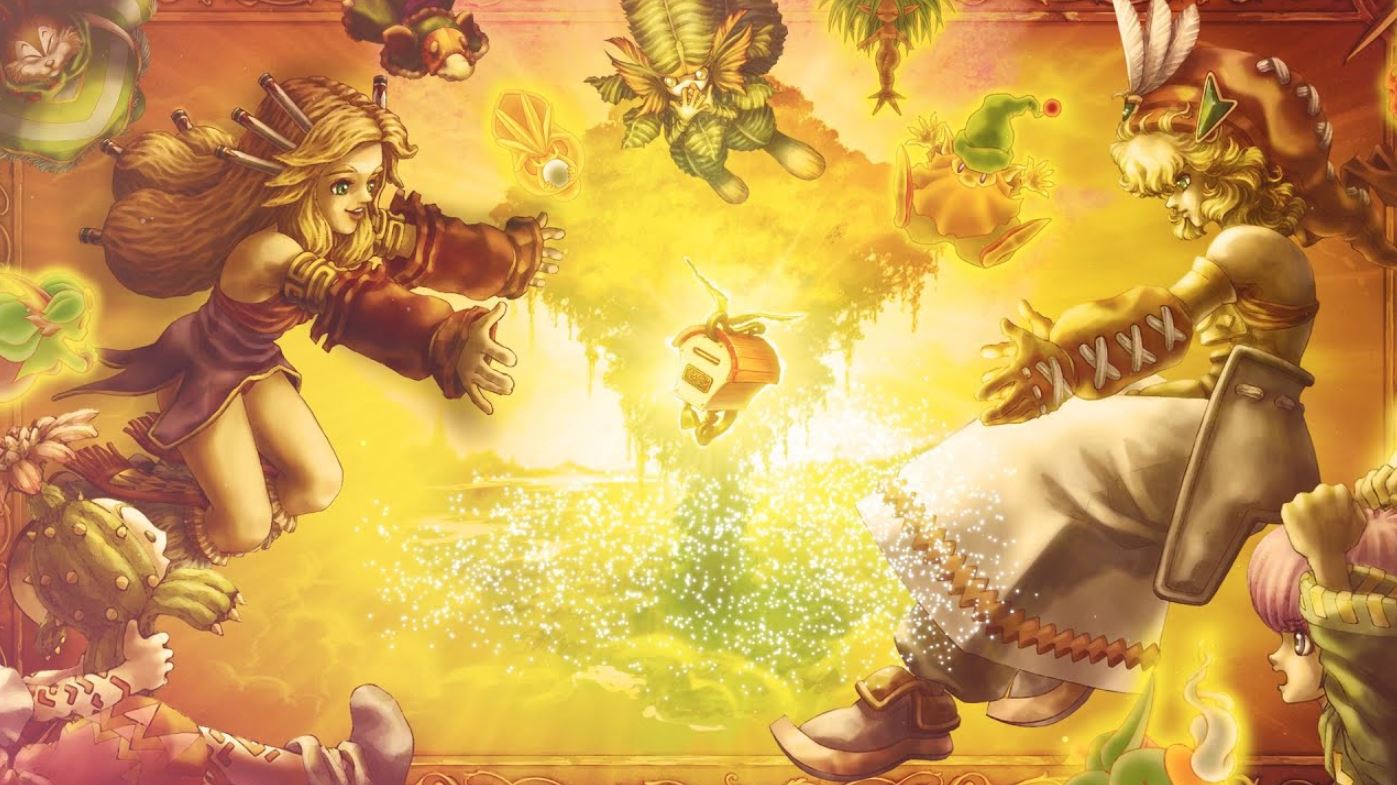 Square Enix‘s bestselling JRPG Legend of Mana is making the jump to PS4 with a remaster, which just confirmed a June 24, 2021 release date.

Square Enix announced the news earlier today and confirmed that the rerelease will include a rearranged soundtrack you can turn off, remastered visuals, and the “Ring Ring Land” mini-game, which wasn’t previously available in the West. Everything about the original remains intact here, which means you will get access to the experience you remember, but looking much better than it ever has before.

You can watch the trailer for Legend Of Mana on PS4 below:

At the time of release in 1999, Legend of Mana was a bestselling game, selling more than 400,000 copies in the first week and 700,000 by the end of that year. The game was more mixed with critics, although most still enjoyed it.

Legend Of Mana releases for PS4 on June 24, 2021, and will be playable on PS5 via backwards compatibility.