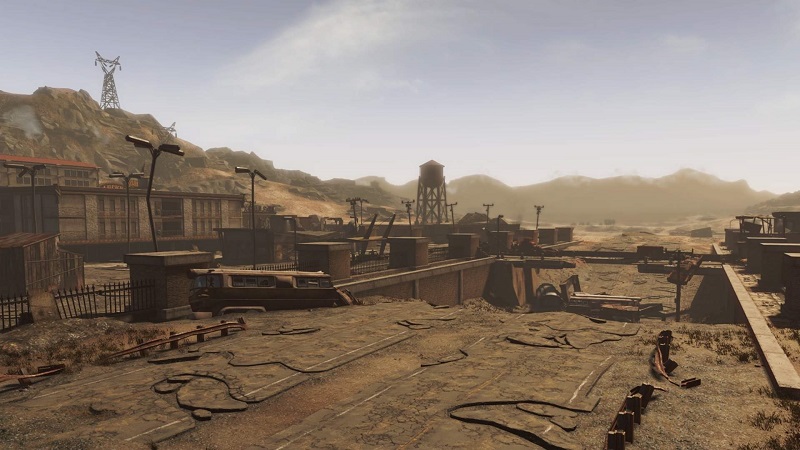 In an interview with IGN, Bethesda head Todd Howard was asked about Bethesda’s future, more specifically the future of Fallout, and Bethesda does have “a one-pager” about what they’d like to do, but that’s about it.

Or at least, that’s how much Howard was willing to say at this point. So there’s an idea for Fallout 5 – it’s definitely exciting news, but there’s no timeline on when that would be happening, if it does happen at all.

Of course there’s the question now though of whether or not Fallout 5 would even release on PS5, though we can’t know for certain what the fate for an unreleased and unconfirmed game.

There’s the question of it being handled by another studio, though Howard played that thought down when it was brought up. He re-affirmed that currently, the only commitments Bethesda has are to release Starfield and Elder Scrolls VI.

With both those titles years away themselves, it seems like Fallout 5 will remain a “one-pager” for a long time, if it ever comes to fruition. Popular as Fallout is now, the reality could be that by the time that Bethesda would be able to get back to it, they might not want to, or it might not make sense if Starfield or the next Elder Scrolls become more popular than expected.