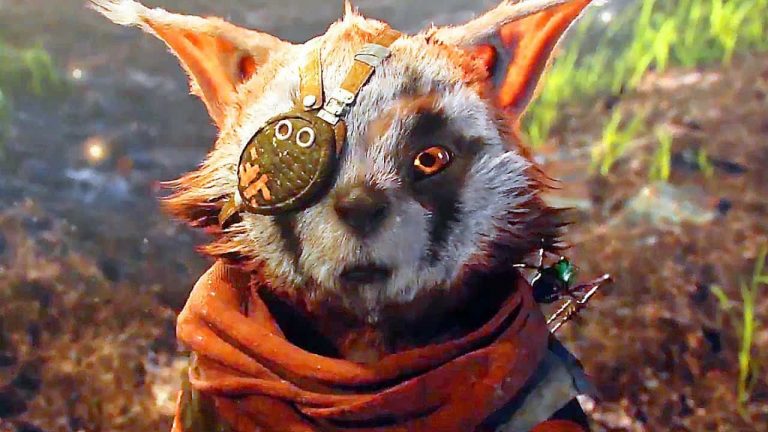 Biomutant has sold over one million copies and managed to recoup its development costs within just one week, THQ Nordic owner Embracer Group announced during its Q1 2021 financial results overnight.

The game was delayed multiple times and ended up netting a mixed critical reception, so this is obviously a big result for Biomutant developer Experiment 101. Its success may also facilitate a sequel getting the green light at some point down the line, but we’ll have to wait and see.

The main revenue driver in the quarter was the release of Biomutant from our internal studio Experiment 101. So far, the game has sold more than one million copies.The full investment into development and marketing as well as the acquisition cost for Experiment 101 and the IP, was recouped within a week after launch.

Biomutant was released for PS4, PC, and Xbox One in May 2021, and you can read our verdict on the game here.