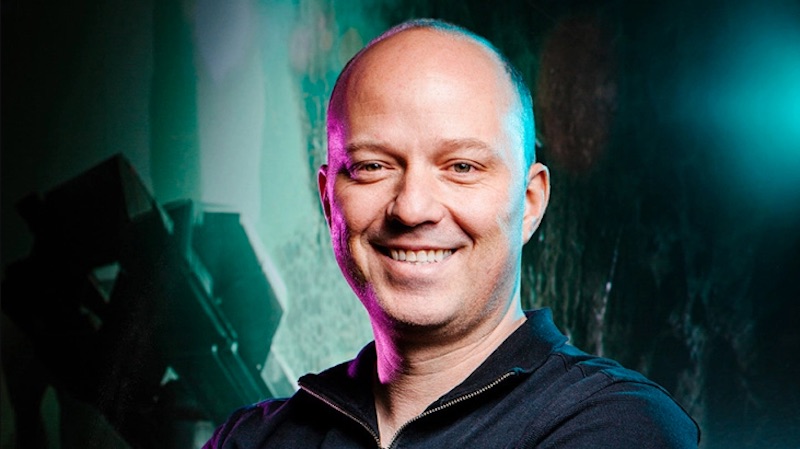 Mac Walters, a BioWare veteran who has worked on the likes of Jade Empire and Mass Effect, has announced his departure from the company after 19 years.

Walters issued a statement on LinkedIn confirming his departure, and is now listed as taking a career break.

With a new year comes new adventures. As some of you already know, at the end of last year I decided to leave BioWare. These past 19 years have been a life-changing experience to say the least, and it made the choice to go very difficult.

I’ve worked with so many wonderful people and had the privilege to be a part of the most amazing teams and projects. It’s hard to fathom it all, and I know I’ll be reflecting on it for years to come. Thank you to everyone I’ve had the joy of working with, and I wish everyone at BioWare the very best in everything you do. It’s truly been a pleasure.

Beyond his work on Mass Effect, Walters also served as production directly on Dragon Age Dreadwolf, which is currently in development for PS5, PC and Xbox Series X/S.