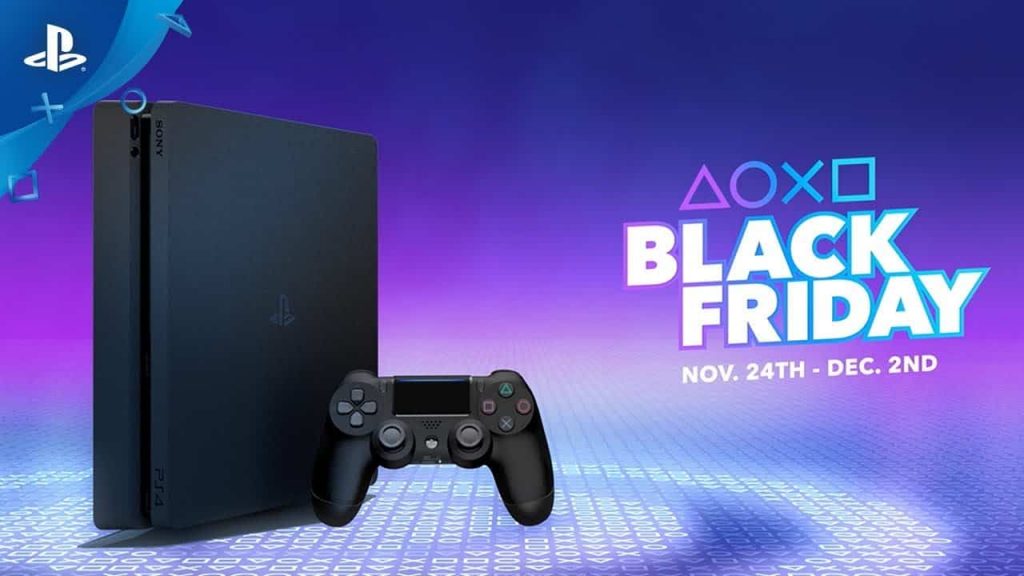 The following are all of Sony’s deals, so you can find them at participating retailers or on the PlayStation Store for digital game deals.

We’ve compiled a list of the best PS4 Black Friday deals for you to look at, which includes a range of hardware bundles, games, and other bits and bobs that bargain hunters will no doubt want to snap up!