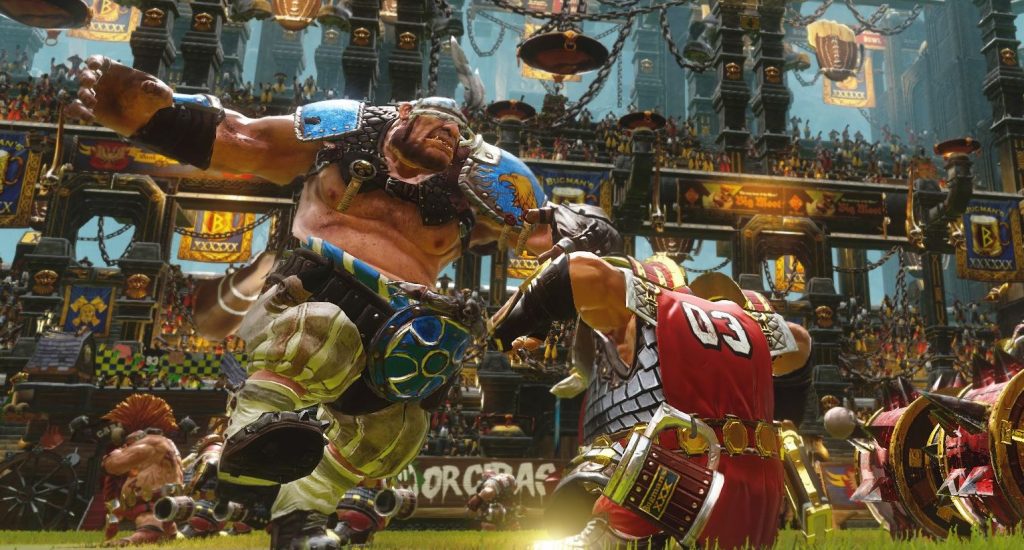 Nacon has released the first cinematic trailer for Blood Bowl 3 and confirmed that the game will come to PS5 and PS4 early next year.

The Football based strategy game set in the Warhammer universe has players take on the role of the coach and give directions to the team members. Blood Bowl 3 will also take on the rules of the new edition of the board game. At launch, the game will have 12 races, each with their own arenas and cheerleader, alongside both a single an multiplayer mode.

You can watch the Blood Bowl 3 PS5 and PS4 cinematic trailer below: