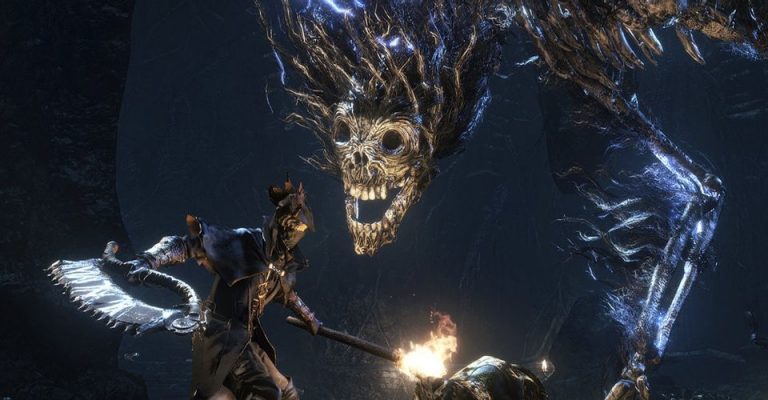 Jeff Grubb has provided a brief update on the future of Bloodborne on the Xbox Expansion Pass podcast, claiming that developer FromSoftware is too busy with Elden Right right now to make anything happen.

Specifically, Grubb said that not only is the studio busy supporting Elden Ring following is hugely successful launch in February, but the game’s code is problematic in a way that Sony wouldn’t be able to simply give it to another developer to work on.

Apparently, FromSoftware would need to oversee any production on Bloodborne even if a new studio was involved, and they simply don’t have the time to spare right now.

Bloodborne was released for the PS4 back in March 2015, and while a remaster and sequel have never materialised, there have been numerous rumors of the years that something is happening. Nick Baker claimed last October that Bloodborne PC was finished, and a remaster was in the pipeline too.

More recently however, chatter on a Bloodborne remaster and Bloodborne 2 have been shot down, so Grubb’s comments would appear to corroborate those reports that nothing is happening.