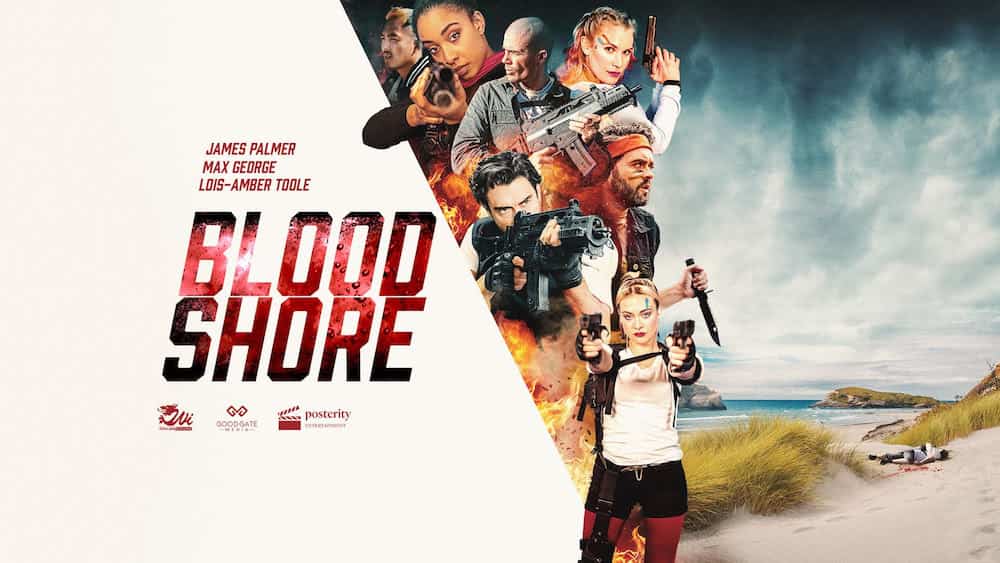 Hailing from the same producers as The Complex and Five Dates, Bloodshore is a collaboration between Wayout Pictures, Good Gate Media, Posterity Entertainment, and Wales Interactive, and packs in eight hours of FMV footage — a record for a Wales Interactive game.

Bloodshore follows Nick, a washed-up actor who ends up competing on the Kill/Stream for a massive cash prize that could change his life. However, there’s a sinister truth waiting to be uncovered on the island, and you playthrough will change depending on the choices you make, some of which have major consequences for Nick and the other contestants.

So there we go, another battle royale game. Is there room in the market for one? I suppose the fact it’s got an FMV spin to it should be interesting, but we’ll have to wait and see.