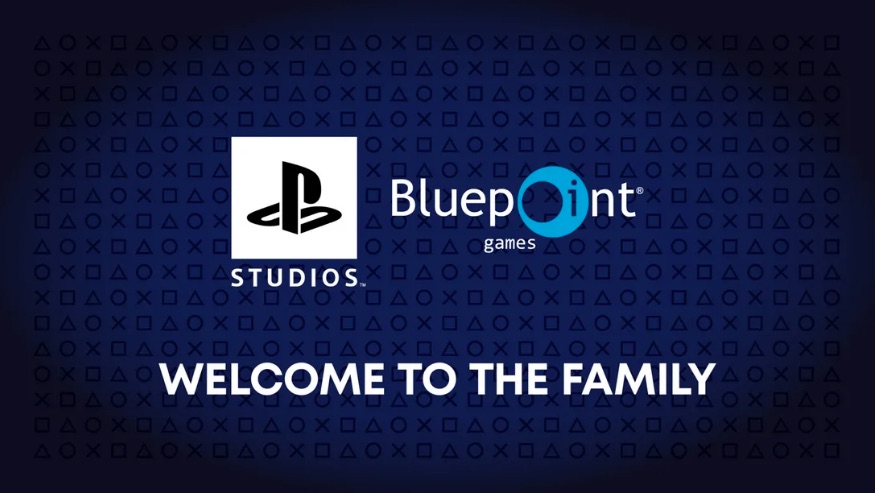 Sony Interactive Entertainment has announced that Bluepoint Games is now officially part of the PlayStation Studios family, after months of speculation that the team would be acquired by the PlayStation manufacturer.

Bluepoint Games are of course best known for their remasters/remakes, having worked on the likes of Shadow of the Colossus, Uncharted: The Nathan Drake Collection, and more recently, Demon’s Souls.

Introducing the next member of the PlayStation Studios family… pic.twitter.com/mRDLD5KwDM

Austin, Texas has been home base for Bluepoint from when we first founded the studio back in 2006 and we’re now a team of close to 70 super-talented creatives and growing. While the studio has certainly grown over the past 15 years, our cultural beliefs have remained the same- to always push the envelope and create the highest-quality games possible all while having fun doing it.

The focus on culture has been instrumental to our success and we’re excited that PlayStation Studios shares a similar culture and vision.